Glenn Phillips smashed the fastest Twenty20 international hundred for New Zealand to help the hosts to a 72-run win against West Indies on Sunday and an unassailable 2-0 lead in the three-match series.

The middle-order batsman hit eight sixes and 10 fours in his 108 off 51 balls as the hosts, who won the opening T20 by five wickets, posted a massive 238 for three in their 20 overs after put in to bat first at Mount Maunganui. West Indies kept losing wickets at regular intervals in their chase and could only reach 166 for nine.

Colin Munro had taken 47 balls to reach his century against West Indies at the same ground in 2018 for New Zealand's fastest hundred in the shortest format of the game, but Phillips bettered the mark by taking a delivery less for his ton.

None of the West Indies bowlers could make an impact, with fast bowler Keemo Paul returning the worst figures among them, conceding 64 off his four overs. 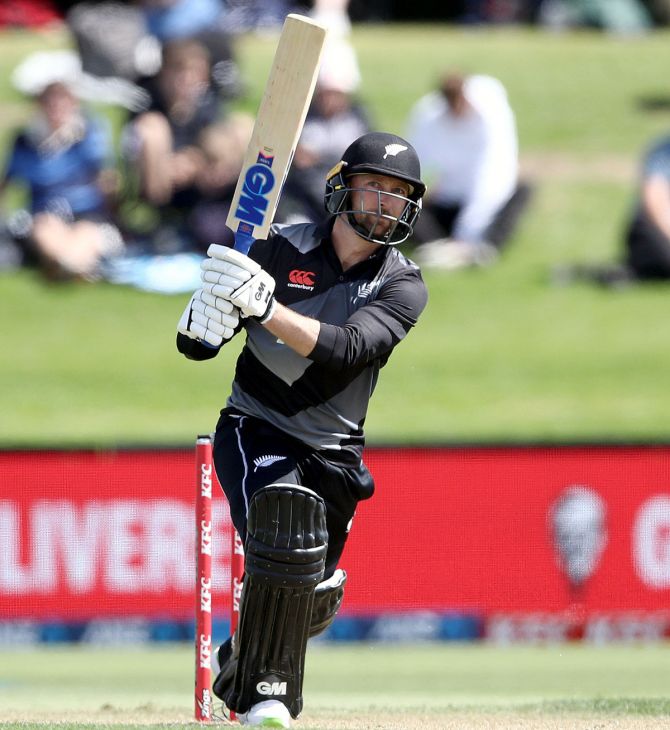 The 23-year-old Phillips added 184 for the third wicket with Devon Conway, who made an unbeaten 65 off 37 deliveries.

"It was absolutely brilliant," Phillips told the host broadcaster during the innings break.

"Dev is an absolutely amazing player to play with and keeps you calm under pressure. To be a part of a partnership that big is just unbelievable. It was a lot of fun."

The third and final T20 will be played at the same venue on Monday before the sides play a two-Test series starting Thursday in Hamilton.

© Copyright 2021 Reuters Limited. All rights reserved. Republication or redistribution of Reuters content, including by framing or similar means, is expressly prohibited without the prior written consent of Reuters. Reuters shall not be liable for any errors or delays in the content, or for any actions taken in reliance thereon.
Related News: Glenn Phillips, Devon Conway, West Indies, Getty Images, IMAGE
SHARE THIS STORYCOMMENT
Print this article 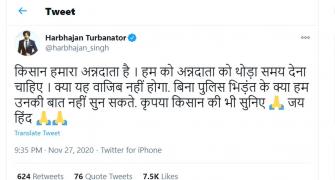 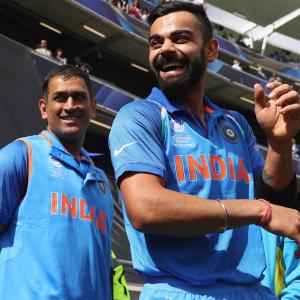 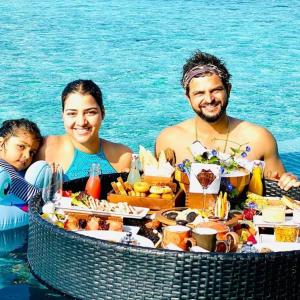