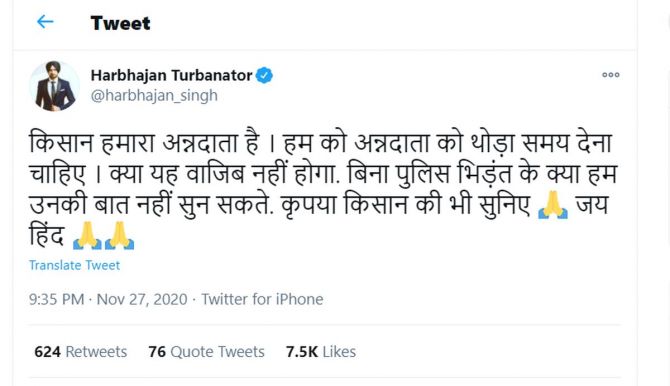 The only cricketer to comment on the farmers protests is Harbhajan Singh.

Clashes broke out at multiple places and Delhi's borders resembled a virtual battle zone with restless crowds of farmers, mostly from Punjab and Haryana, milling around and a sea of police personnel keeping them at bay.

Drones circled the air and plumes of smoke from teargas shells could be seen from far.

Bhajji took to Twitter and posted a note in Hindi urging the powers that be to give the farmers an ear. 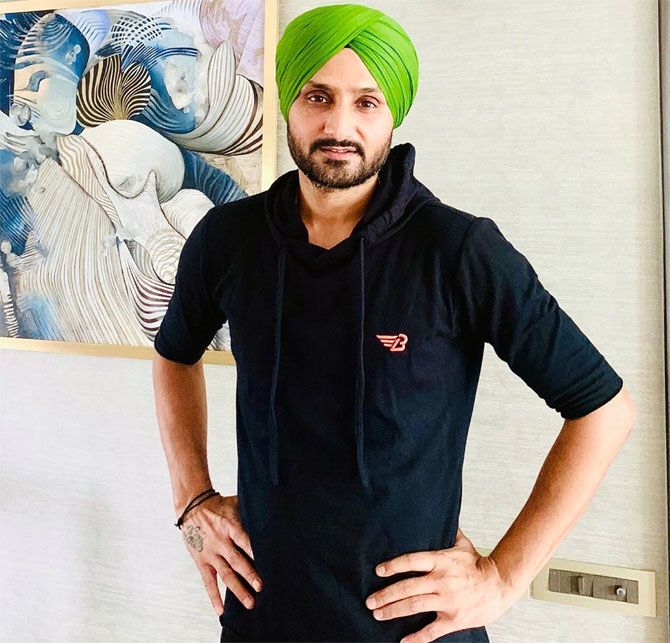 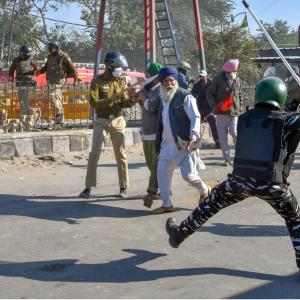 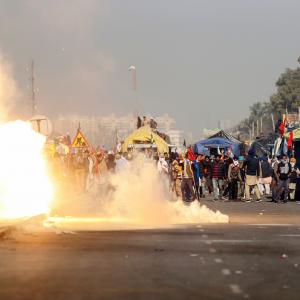