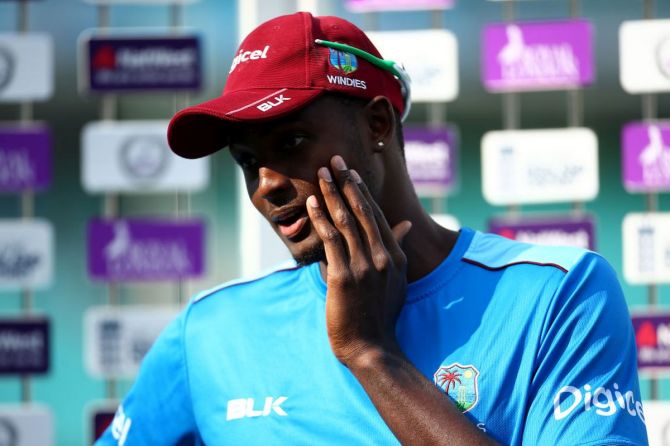 West Indies, who have lost both their matches, are scheduled to play Bangladesh in Sharjah on Friday.

"Holder, who has played 199 international matches including 27 T20Is, was named as a replacement after McCoy was ruled out due to a leg injury," an ICC release said.

"Holder was a reserve as per the allowance for teams to travel with extra players in view of COVID-19 quarantine requirements," it added. 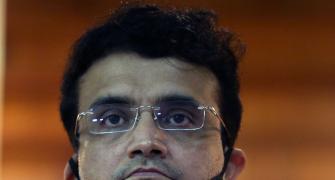 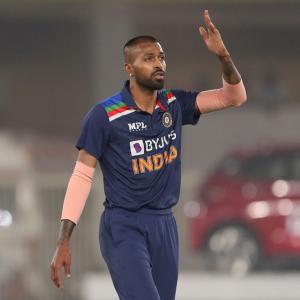 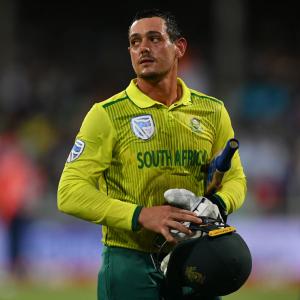