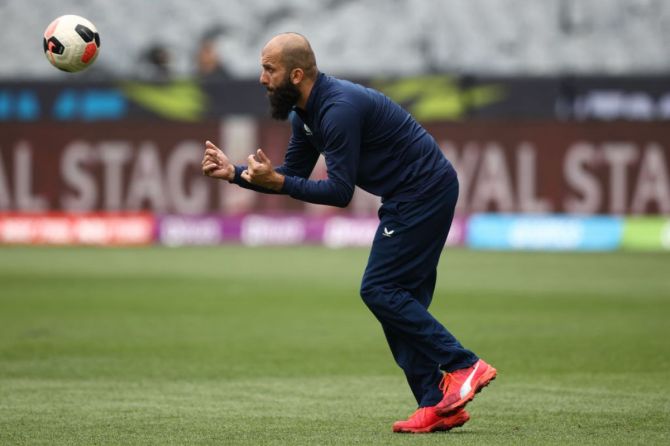 England must win more silverware to be considered a truly great limited-overs team, all-rounder Moeen Ali said, as the 2010 Twenty20 World Cup champions prepare to face India on Thursday in the semi-finals of the latest edition.

England, who also won the 50-overs version three years ago, have failed to hit top gear in Australia and reached the last four with a scrappy win over Sri Lanka.

"There's a lot of talk about us being a great white-ball side and the England team has been really good, but we've only won one tournament. It's important we start winning more as a team and as a country. Then we can call ourselves a top side," Moeen told British media.

While England have not been firing on all cylinders at the World Cup, Moeen backed them to peak at the right time.

"We wanted to get to the semis. In the past we've played well and got through," he said.

"You always talk about peaking at the right time and if you scrape through, it means you can get better. If we play our best cricket in the next two games I believe we can win the World Cup,"

© Copyright 2023 Reuters Limited. All rights reserved. Republication or redistribution of Reuters content, including by framing or similar means, is expressly prohibited without the prior written consent of Reuters. Reuters shall not be liable for any errors or delays in the content, or for any actions taken in reliance thereon.
Related News: Moeen, England, T20WC
COMMENT
Print this article 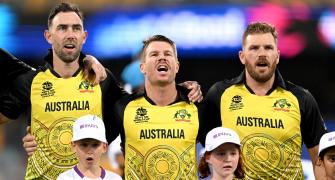 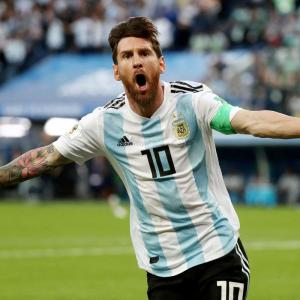 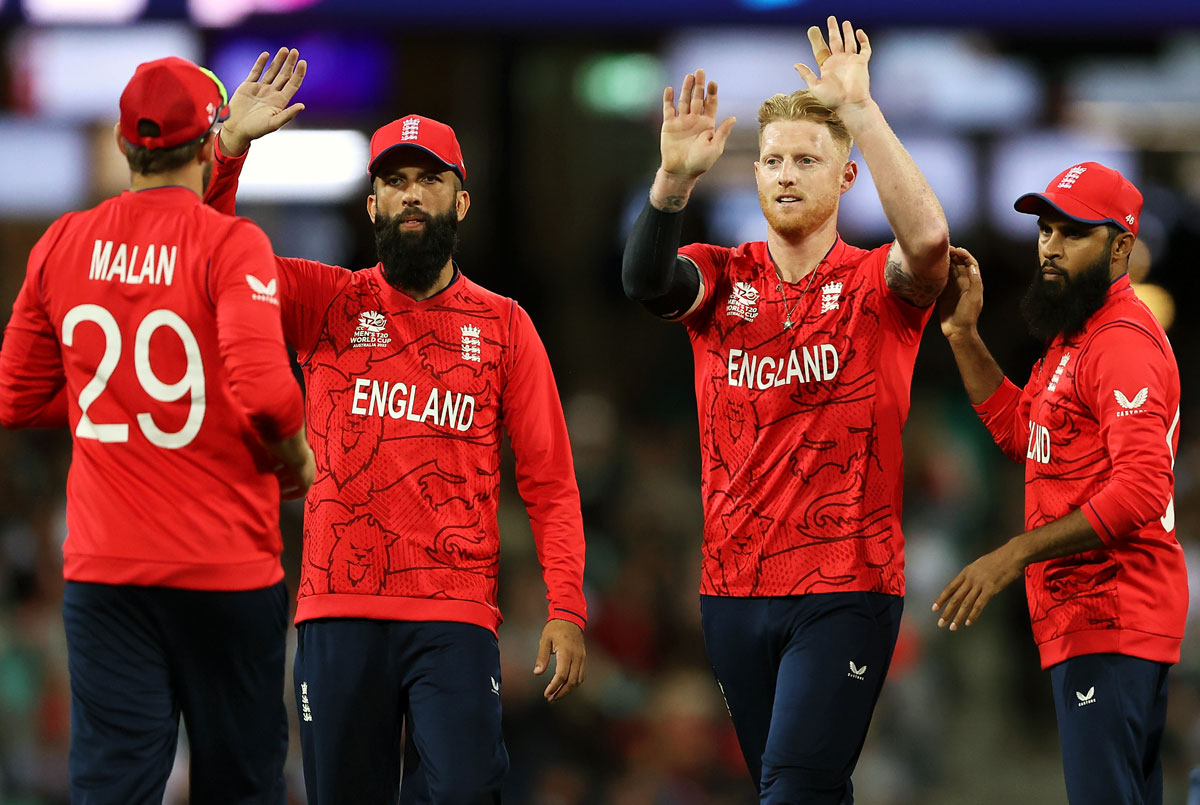