News
Business
Movies
Sports
Cricket
Get Ahead
Money Tips
Shopping
Sign in  |  Create a Rediffmail account
Rediff.com  » Sports » A home can wait, but not memories of Messi 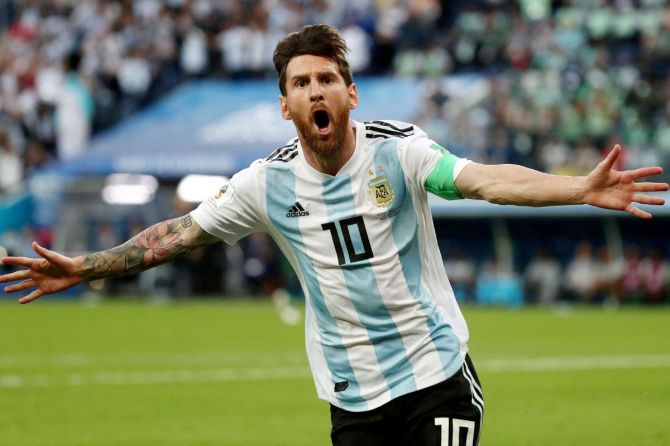 Emiliano Matrangolo, 39, a business administration graduate in Buenos Aires, is putting everything on the line for the chance to travel to the soccer World Cup in Qatar to cheer on his team, one of the tournament favourites, and star striker Lionel Messi.

"It's four years of savings, saving some money every month for this dream come what may. You stop doing things like buying a car or buying a house," Matrangolo told Reuters at a huge barbecue of some 300 Argentine fans ahead of travelling to Qatar.

"It's a dream, it's an infatuation. Many people say look, he spends the money to go to Qatar instead of having 5% of a house. Well I'm sure (a house) is nice, but I'm going to the World Cup," Matrangolo added.

The tournament, likely to be 35-year-old Messi's last World Cup, starts in less than a fortnight on Nov. 20 and fans from England to Japan are gearing up to make the trip to the Middle Eastern nation in hopes of glory.

Argentina, on a run of 35 games unbeaten and reigning champions in the Copa America last year, hopes to add to two World Cup victories in 1978 and 1986, the latter driven by the genius of late soccer idol Diego Maradona, who died in 2020.

"We have Lionel (Messi) on the pitch and Diego playing in heaven," fans sang in unison at the barbecue in Sarmiento Park on Sunday, many wearing the blue-white national jersey, holding banners or inked with tattoos of star players.

Such is Argentina's passion for soccer, that the World Cup remains a priority for some, despite a sluggish economy, painful inflation estimated to hit 100% this year and currency controls that push up the price of travelling overseas.

"Unfortunately, Argentina is going through a moment of crisis, where everything increases in price every month. But one night I sat down and decided to go to the World Cup because I love the national team. I follow them everywhere in Argentina. It's my first World Cup and it brought tears to my eyes when I made up my mind," said Jonatan Luna, 32, a self-employed worker.

Luna is conscious of the financial impact of his decision.

"I know that when I come back I will have the best memories of my life, but it could be that I am renting all my life but I don't care, we have to go to support the team,"

© Copyright 2023 Reuters Limited. All rights reserved. Republication or redistribution of Reuters content, including by framing or similar means, is expressly prohibited without the prior written consent of Reuters. Reuters shall not be liable for any errors or delays in the content, or for any actions taken in reliance thereon.
Related News: Messi, FIFAWorldCup, WC, Argentina, QatarWorldCup
COMMENT
Print this article 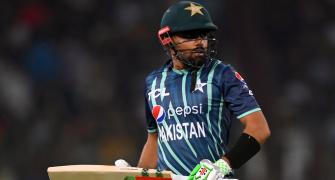 'You're about to see something special from Babar' 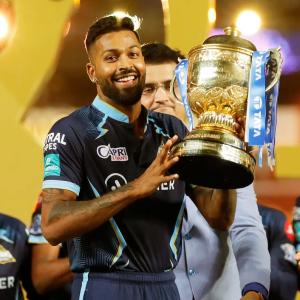 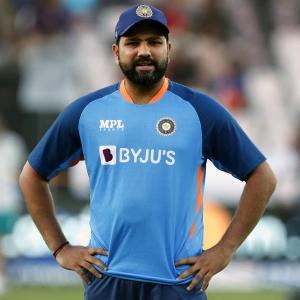