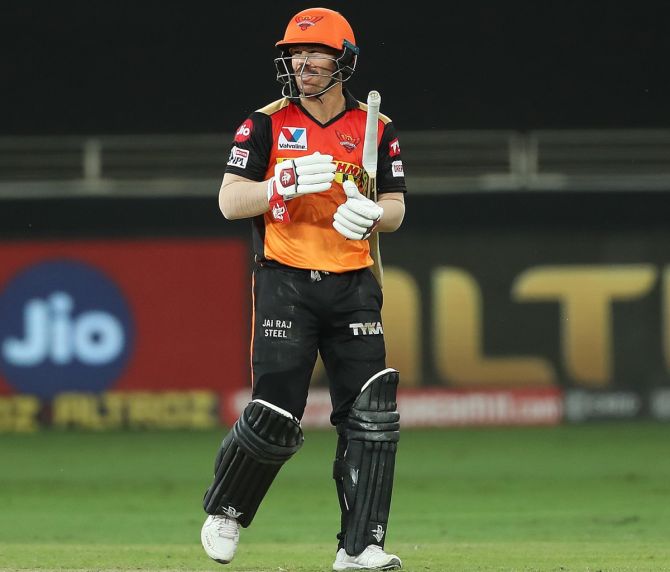 David Warner's recent travails against Jofra Archer have caught the attention of legendary cricketer Sachin Tendulkar who feels a batsman "can't do much" in the face of such searing pace, steep bounce and away movement.

Archer has dismissed Warner in both the matches this IPL season after troubling the Australian with his deliveries.

"Warner can't do much, he has to stay here (in his position) and then adjust the movement, whatever happens off the wicket, with his hands," Tendulkar said on a Twitter video post.

"What I have seen in Jofra is he has looked to get wickets. He is aggressive upfront, he has done his warm-ups and the first over you get to see is 148, 150 152 (on the speed gun)," Tendulkar said.

"He is bowling at good pace and he is getting batters out, they are not looking to slog and they are losing their wickets. He is actually getting them out.

"He has been remarkable, the aggression that I have seen in his bowling has been incredible, such a treat to watch. It's a joy to watch. A fast bowler charging in, hitting the deck hard... he is bowling those good steep bouncers, they are not short, they are just off the length."

While Archer bowled Warner in their first clash, the pacer induced a thick edge for Ben Stokes to take a catch at second slip in the second game.

"He's bowling off middle-stump and taking the ball away from him off the pitch. When Warner sees the ball, it's in line, and then the ball leaves him. When it's in the line, he cannot cut, and because the ball is leaving him, he cannot flick either."

"So he has to play in the same position and if the ball swings a little more, his hands are sometimes going away from his body."

Continuing his analysing, Tendulkar said, "Archer has taken advantage of that. He has not given Warner enough room to cut, to free his arms, he is bowling off-middle and taking the ball away from him off the pitch."

"And when the hands are going away from body, the bowler is always winning that battle."

One of the game's greatest batsmen, Tendulkar talked about Archer's ability to be accurate while bowling at a great speed.

"Not to forget, Archer is bowling at 148-150 kph. This doesn't allow Warner or any other batter to step outside the crease or start moving upfront towards the bowler even before the ball is released," Tendukar said. 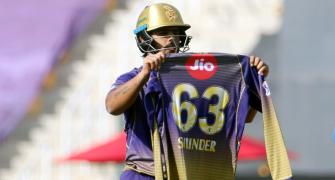 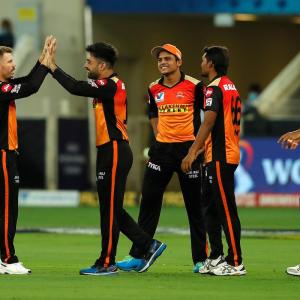 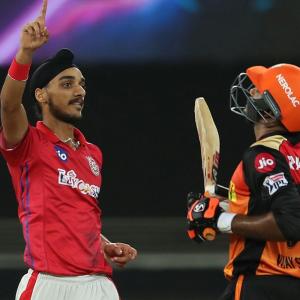