Indian cricket legends Sachin Tendulkar and VVS Laxman are set to return to the Cricket Advisory Committee (CAC) to be formed, on Saturday, months after resigning from their posts due to conflict of interest allegations.

According to a top BCCI official, Tendulkar and Laxman who both had resigned in July will resume their roles in the CAC.

Current BCCI President Sourav Ganguly, who was the third member of the CAC which was entrusted with the task of selecting India's next coach at that time, had also resigned.

"Sachin and Laxman are likely to get back to CAC," a top BCCI official said on condition of anonymity.

The BCCI led by Ganguly will hold its 88th Annual General Meeting (AGM) on Sunday at the BCCI headquarters in Mumbai, while the Apex Council meeting will be held on Saturday.

"The Committee will be formed at Apex Council meeting tomorrow. CAC will take a call on selection committee also," the source said.

The CAC comprising Tendulkar, Laxman and Ganguly had come under the scanner with conflict of interest allegations being levelled against them in complaints before the BCCI Ethics Officer D K Jain. 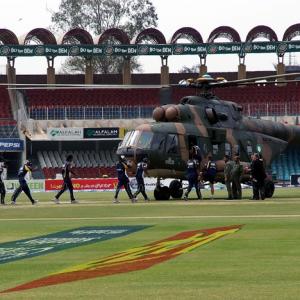 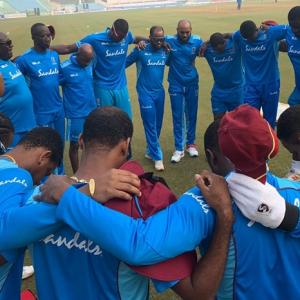