Images from the opening day of the second Test between Australia and Pakistan at the Adelaide Oval on Friday. 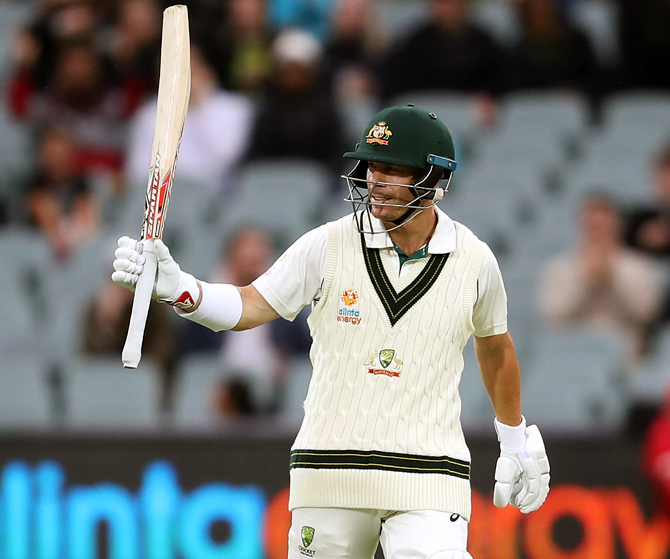 David Warner and Marnus Labuschagne shone in the Adelaide Oval floodlights with back-to-back centuries and a record 294-run stand as Australia completely dominated Pakistan on day one of the second Test on Friday.

Opening batsman Warner was 166 not out and number three Labuschagne on 126, the duo having pushed Australia to an imperious 302 for one at stumps, only days after blasting big hundreds in the first Test in Brisbane.

Pakistan lost the toss but had started brightly in the teams' first day-night match at the venue, removing Joe Burns cheaply in the first half-hour as the ball swung in overcast conditions. 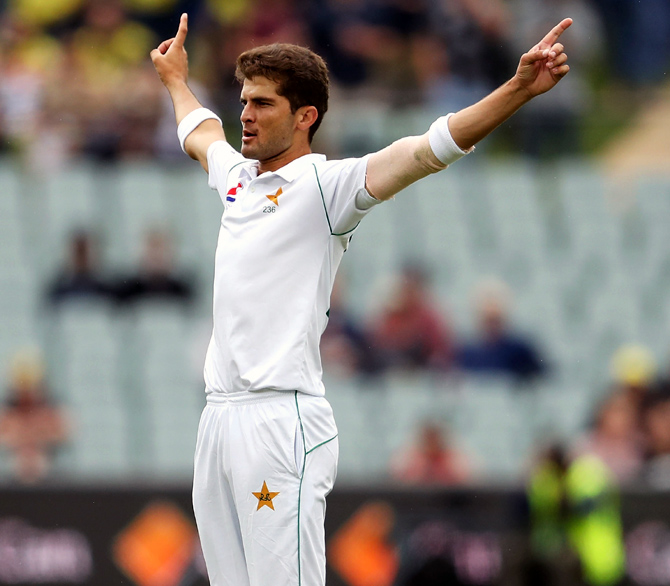 But the tourists soon lost their way in a wretched day in the field as Warner and Labuschagne set a record for a second wicket partnership at the 138-year-old venue.

Already down 1-0 in the two-test series after being thrashed by an innings and five runs in Brisbane, it will take something extraordinary for Pakistan to turn the match around.

"It's a bit surreal at the moment, it's just amazing to be out here with Davey and put on a really big partnership," said the impressive Labuschagne, who scored 185 in the win at the Gabba, his maiden Test century.

The South Africa-born 25-year-old now boasts a career average of 54.62 from his 11 Tests, 13 months on from his underwhelming debut against the same opponents in Dubai. 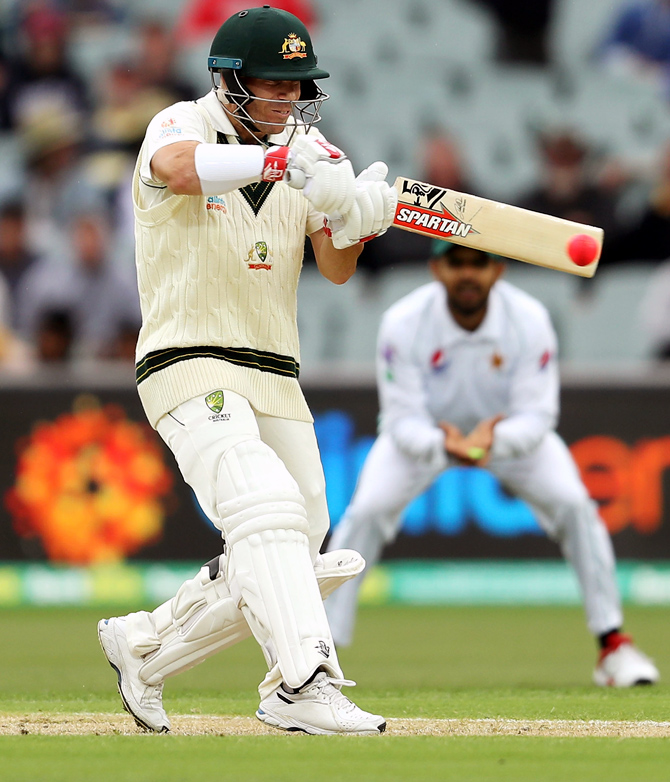 He and Warner had shown superb control to guide Australia to 139 for one at the dinner break on a rain-hit afternoon, but they were ballistic in the final session, piling on 163 runs.

After smashing 154 in Brisbane, Warner led the way with 19 boundaries in his 228-ball knock but Labuschagne was scarcely less aggressive, hammering 17 of his own.

Pakistan dropped 16-year-old prodigy Naseem Shah and recalled the experienced Mohammad Abbas but the re-jigged pace attack fell flat and the largely meek field placements were picked off virtually at will. 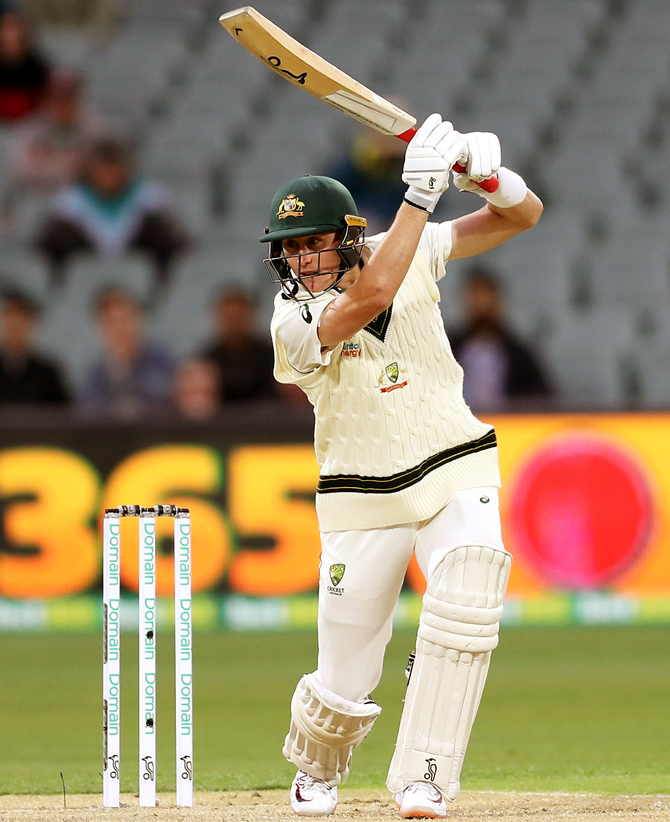 Warner brought up his half-century with a touch of farce, earning six runs when a wild throw at the stumps split the covering fielders and raced to the boundary.

Paceman Shaheen Afridi also gave up four runs just after the dinner break when he bizarrely ran the wrong way at deep cover to give Warner a free boundary from a cut shot.

The seamer had Burns caught behind for four in the fourth over but it was to be the only highlight of an abject day for the bowlers, with debutant paceman Muhammad Musa conceding more than five runs an over.

Legspinner Yasir Shah also had a torrid evening, leaking 87 runs from his 14 overs.

Captain Azhar Ali even sent down one over of part-time spin and was duly hit for nine runs.

With plans ripped apart and seemingly bereft of ideas, Pakistan may look to the heavens for salvation. More rain showers are forecast in coming days.

© Copyright 2020 Reuters Limited. All rights reserved. Republication or redistribution of Reuters content, including by framing or similar means, is expressly prohibited without the prior written consent of Reuters. Reuters shall not be liable for any errors or delays in the content, or for any actions taken in reliance thereon.
Related News: IMAGE, Shaheen Shah Afridi, David Warner, Joe Burns, Pakistan
SHARE THIS STORYCOMMENT
Print this article 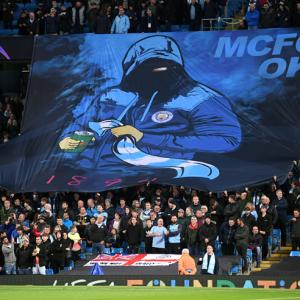