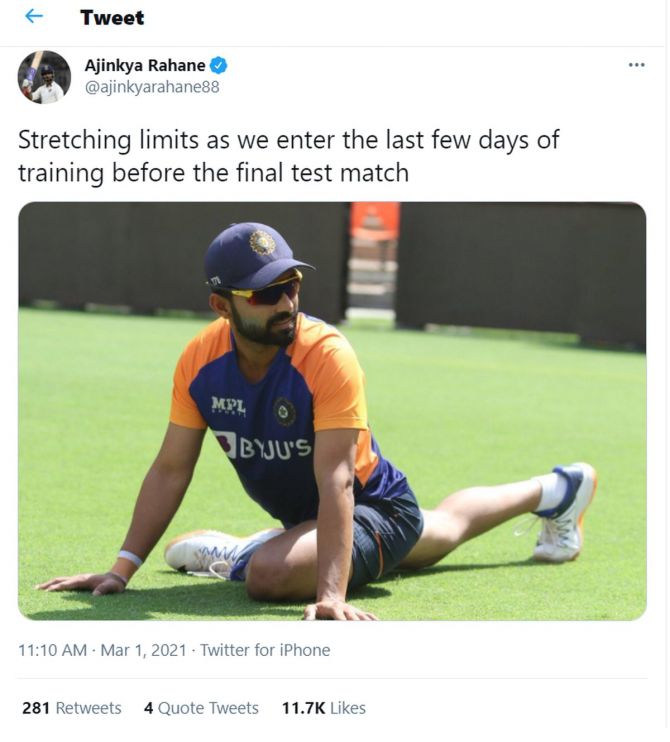 Ajinkya Rahane is gearing up for the final Test against England which begins at the N M stadium in Ahmedabad on Thursday.

'Stretching limits as we enter the last few days of training before the final Test match,' the vice-captain tweeted.

After his sterling show in Australia, Rahane hasn't had the best outing with the bat this series with mostly single digit scores apart from one half-century in the second Test in Chennai.

Wager we are going to see something special from Rahane this Test? 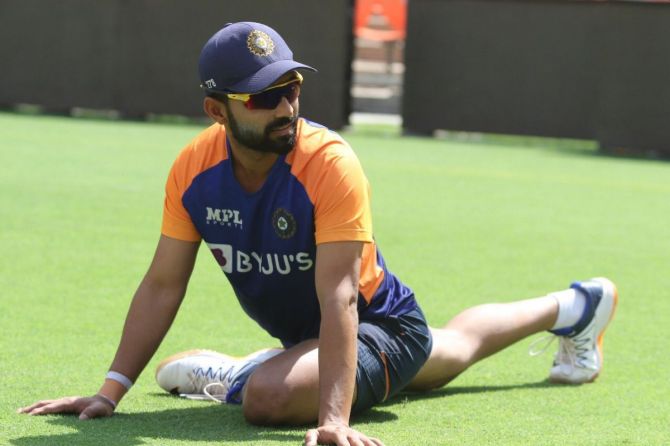 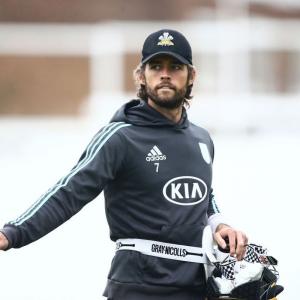