Pujara thanks his fans for love and support India's Test stalwart Cheteshwar Pujara, who on Friday, completed a decade in international cricket, has thanked his fans for their love and support during all these years as he became national team's dependable number three batsman in the traditional format.

Pujara, who made his Test debut against Australia in Bengaluru, had an impressive first outing as he scored 72 in the second innings in India's successful 207-run chase. The 32-year-old's biggest hour of glory has been the 2018 tour of Australia where he scored over 500 runs to guide India to their first (2-1) Test series win Down Under in 71 years.

"Truly privileged and blessed to have completed 10 yrs as an Indian cricketer Flag of India Folded hands. Growing up playing cricket in Rajkot all those years back, under the watchful eyes of my father, I would never have imagined the journey would bring me here. Thank you for all the support and wishes. Look forward to contributing lots more to the team," Pujara tweeted.

He also left a cheeky little note informing another reason to remember the date.

"P.S. Coincidentally, today also happens to be the wife's birthday, so Puja has ensured I will never forget this date." 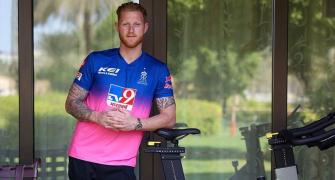 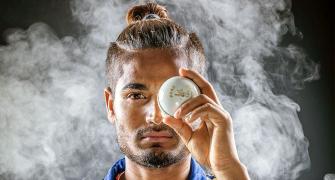 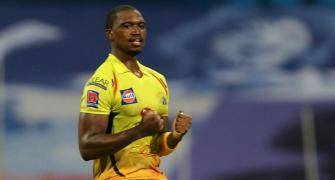 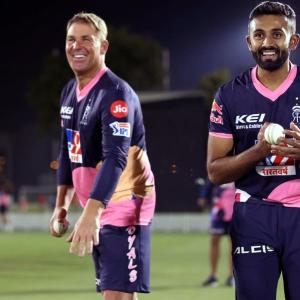 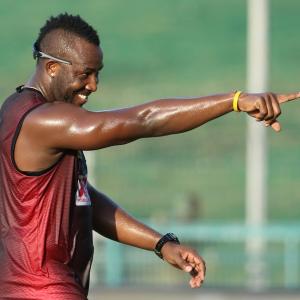 Is Andre Russell saving best for the last?