'There were challenges but my only aim was to improve as player, which is in my control' 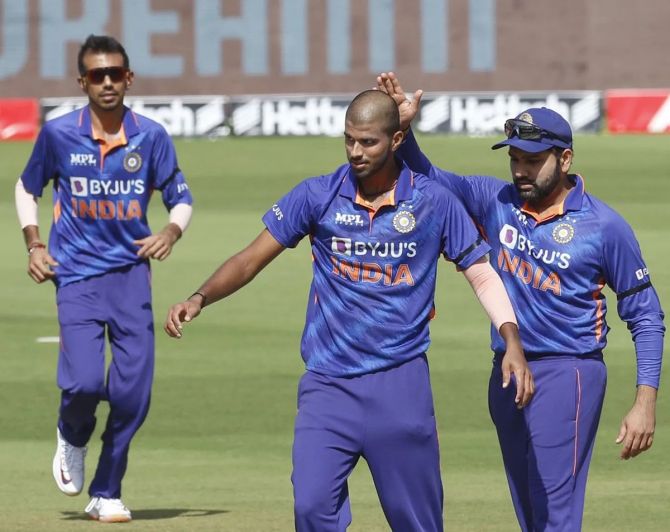 IMAGE: Washington Sundar knows that more games that he plays, better and sharper he will become. Photograph: Indian Cricket Team/Instagram

Washington Sundar has had to endure a painful five months away from the game due to a finger injury, but the lanky Tamil Nadu off-spinner by his own admission, used the time off to get better as a cricketer.

Washington missed out on the T20 World Cup but Ravichandran Ashwin's underwhelming show in white-ball games and subsequent ouster brought the former back in the mix as he made his international return with figures of 3/30 against West Indies in first ODI.

"There were a lot of challenges but I just wanted to do what I could do to improve myself as a cricketer. That's all that's in my control and I was only focussing on that," Washington said at post-match press conference.

Washington has understood in past two years that there would be roadblocks now and then but he will have to create his own mechanism to counter the issues. He first missed the T20 World Cup in UAE where he was a sure-shot starter and then COVID-19 played truant when he was about to board the flight to South Africa.

"Yes, there will always be challenges, that's something that I have realised especially in the last couple of years."

"But what matters is how I push myself, keep getting better at the aspects that I want to and keep improving myself. I've tried to focus on it," the young spinner elaborated.

Washington said there are two World Cups coming up, one T20 later this year and the ODI World Cup in 2023, and his focus will remain on those.

"It was very very disappointing to have lost out on a chance to play the World Cup. But yes, there are two World Cups in the next 15-16 months, so that should be my focus."

Now that he is back, Washington knows that more games that he plays, better and sharper he will become.

"More than anything, I have always wanted to be in the present and keep getting better as a cricketer."

"If I do that, there would be a lot of opportunities and also the fact that I would be able to perform a lot better. I have loved to stay in the present and enjoy the game," he added.

Talking about the match, it was all about focussing on his strengths.

"I was just bowling to my strength and of course we had some plans for their batsmen. We just wanted to execute the plans and it was heartening to get off. I am happy that I could bowl to my strengths," Washington said.

On Sunday too, Sundar bowled early in the powerplay, and he said the experience of the Vijay Hazare Trophy helped him.

"That's something I have been doing for the last few years. I enjoy bowling in the Powerplay now. Even the fact that I played Vijay Hazare, that helped me bowl in different situations of the game."

"Even there, I bowled a lot with the new ball. All those experiences have definitely helped," he added. 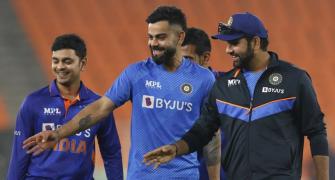 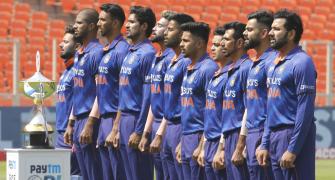 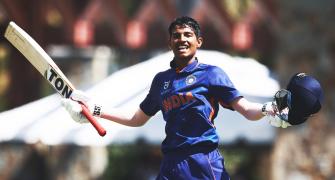 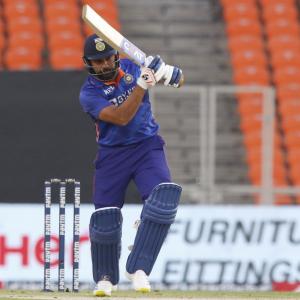 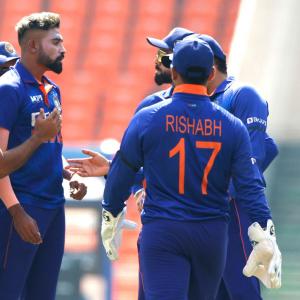