News
Business
Movies
Sports
Cricket
Get Ahead
Money Tips
Shopping
Sign in  |  Create a Rediffmail account
Rediff.com  » Cricket » I was pretty scared; hadn't picked up a bat for 5 months: Kohli

I was pretty scared; hadn't picked up a bat for 5 months: Kohli 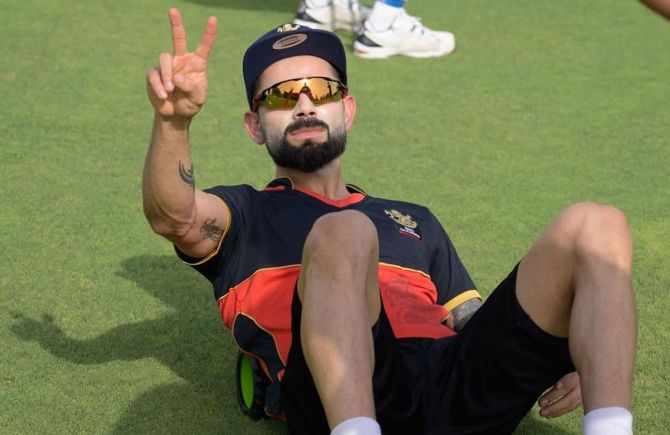 Royal Challengers Bangalore captain Virat Kohli finally had his first taste of cricket practice after a long gap of five months, in Dubai, on Saturday.

It was clear that Kohli just could not get enough of his first proper hit after such a long gap. He claimed that it felt like he had been away from the game for just six days. 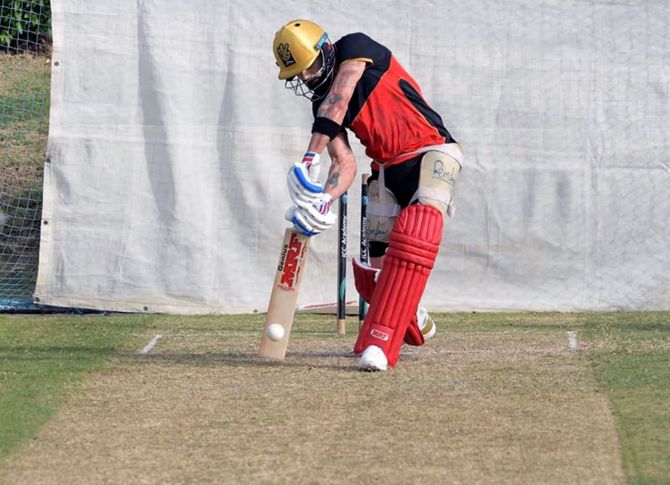 "Been 5 months since the last time I stepped onto the field. Felt like 6 days when I got into the nets. Great first session with the boys @royalchallengersbangalore," Kohli posted on Instagram.

Talking about the session, the India captain said it went "much better than expected, to be honest. I was pretty scared. I hadn't picked up a bat for five months, but yeah it came out better than I thought, to be honest." The 31-year-old right-hander said maintaining his fitness during the lockdown helped him to come for the nets session in better shape.

"I've trained quite a bit during the lockdown, so I'm feeling quite fit and that helps. Because the body is light and you react better, I feel like I have more time on the ball. That's a big plus," he told RCB's website.

"Otherwise you come heavier into the season, the body isn't moving as much, and it starts playing on mind, but yeah, as I said it went much better than I expected."

RCB, who will be aiming to win their first IPL title this year, had their first nets session in Dubai on Saturday. 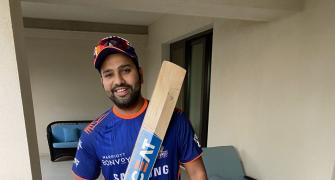 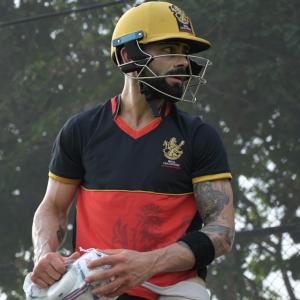 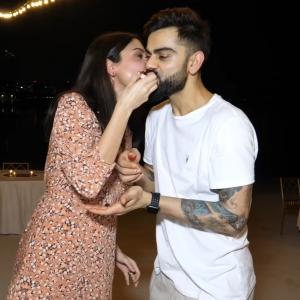