The Kohli led Team India became the first Asian team to win a Test series Down Under, and Anushka was by the cricketer’s side to celebrate the moment.

Anushka took to social media to congratulate all the players and Virat Kohli.

Following Team India's Test series win, ‘Virushka’ have been on a celebratory mode. Virat shared a picture on his Instagram stories where the couple are celebrating with a cake. ‘Congratulations Virat’, was written on the cake.

"They came. They conquered !! History written and created by this bunch !! Huge congratulations to all players, coaching unit and support staff," she tweeted.

The 'Zero' star added, "It takes undying perseverance & solid conviction to focus on what's important and shut out the rest. So so happy and proud of you my love @imVkohli"

Anushka was spotted cheering for Virat from the stands and later joining the team on the victory lap.

2019 IPL to stay in India despite Lok Sabha elections 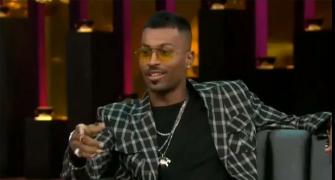 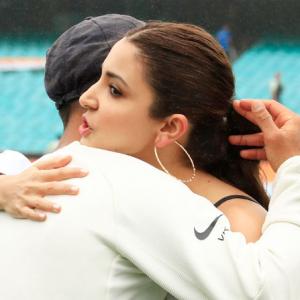