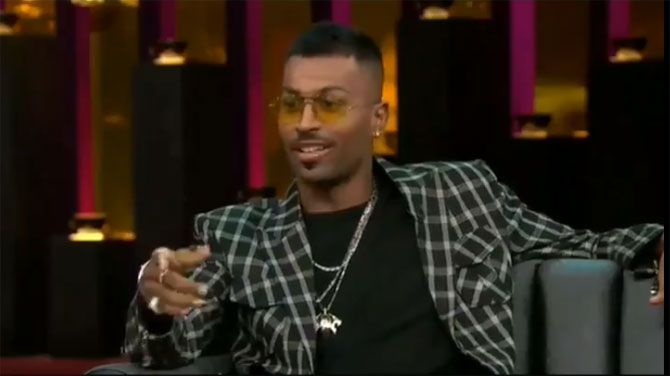 IMAGE: A screen grab of India all-rounder Hardik Pandya on Koffee with Karan.

Hardik Pandya has come under intense criticism for his misogynistic and racist comments on popular television show Koffee with Karan.

The India all-rounder appeared on the show with teammate KL Rahul and the episode was cringe worthy, to put it lightly.

The episode that first seemed like two blokes just taking it easy and being themselves slowly unravelled a side of Hardik Pandya that not many of his ‘fans’ will admire.

As it rolled along, Pandya claimed that his rapper like image made him question his parents if he was really their child.

“Are you sure I’m you’re child? You haven’t swapped me with someone from the West Indies. Because I do get influenced by West Indies and black culture,” he said, his racism for all to see.

The racism and misogyny only became too apparent when host Karan Johar asked him: “Why don’t you ask women names at nightclubs”, to which Pandya replied: “I like to watch and observe how they move. I'm little from the Black side so I need to see how they move.”

Throughout the episode Pandya kept talking as if women were ‘items’ to own.

KL Rahul’s response to that was: “His family, they are one of the coolest families I’ve ever met”. 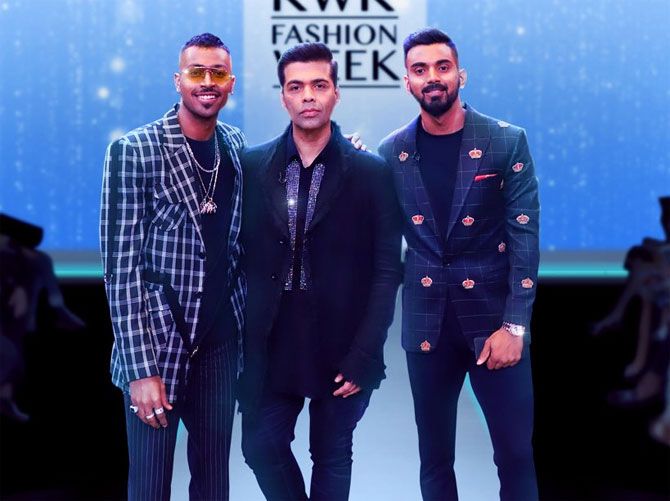 Pandya’s attitude that can only be termed ‘cheap’ was further revealed when he said: “At a party my parents asked me ‘acha tera wala (women) kaun sa hai’, so I said yeh, yeh, yeh (pointing out to women) and they were like ‘proud of you beta'.'

Pandya’s comments on the show were rightly met with lots of criticism and Twitter was on fire all Monday, calling out his misogyny and racism.

One Tommy_bytes tweeted: “#hardikpandya on #KoffeeWithKaran is the reason why Parents should educate their children, teach them manners and bring them up as better human beings.”

Vivek wrote: “It might have been fun initially to watch two young sportsmen letting their guards down, but the obnoxious and misogynist attitude of #HardikPandya just was too much to take in. At one time, cricket was called a gentleman's sport. Where has all the class gone? #KoffeeWithKaran”.

“FeistyFangirlx tweeted: Someone please tell Hardik Pandya that what he thinks is a 'cool-idgaf-badboy' image comes out as nothing but creepy and gross.”

Hardik Pandya is another example that money can buy you a car, a house but it can’t buy you class. 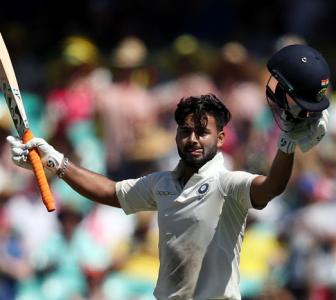 Ganguly throws his weight behind Pant 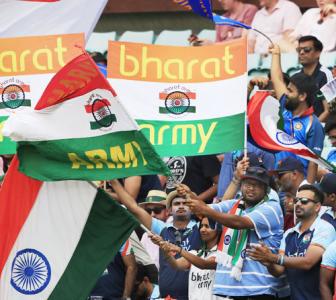 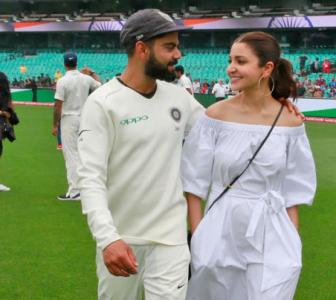 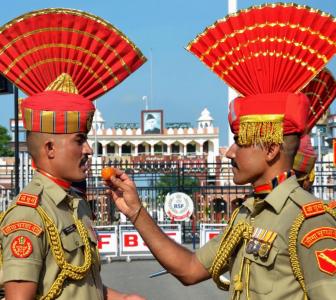 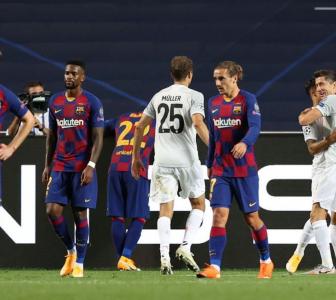 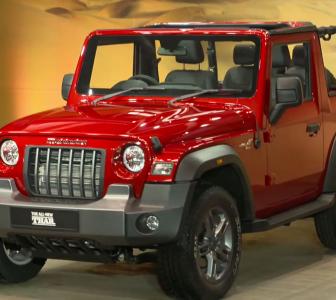 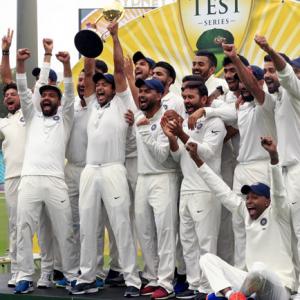 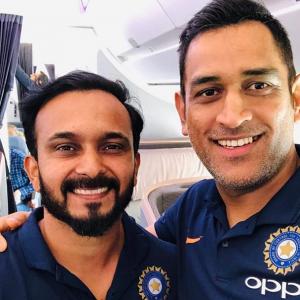