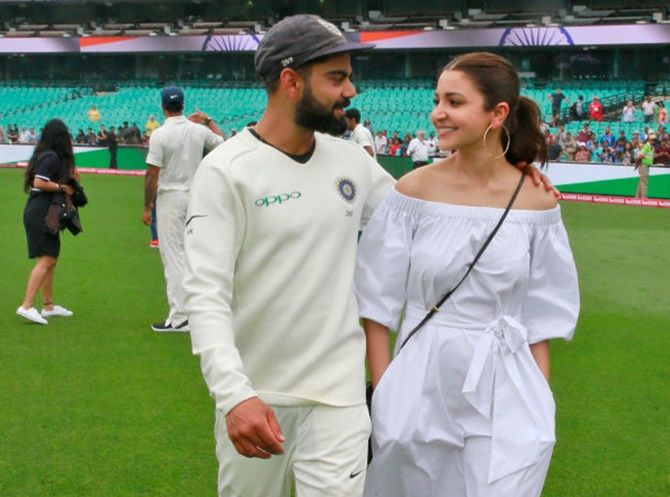 Bollywood on Monday lauded the Indian cricket team for creating history by winning a Test series on Australian soil for the first time.

Anushka Sharma took to social media to congratulate all the players and 'my love' Virat Kohli, the captain of the team. 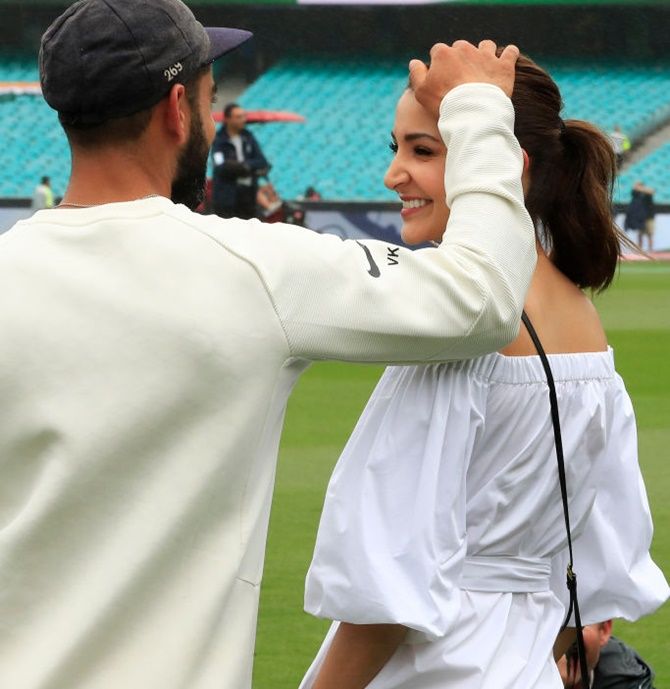 "They came. They conquered !! History written and created by this bunch !! Huge congratulations to all players, coaching unit and support staff," she tweeted. 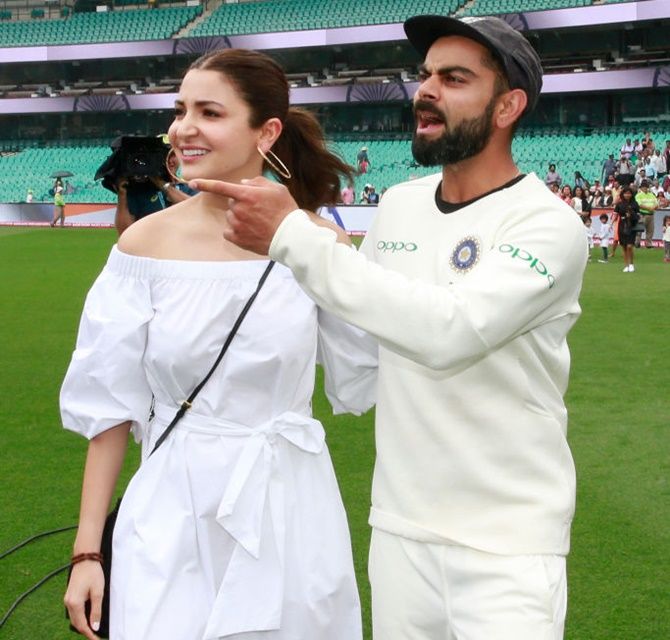 The 'Zero' star added, "It takes undying perseverance & solid conviction to focus on what's important and shut out the rest. So so happy and proud of you my love @imVkohli"

Here's what the others wrote:

Anupam Kher: Dear @imVkohli and the great #IndianCricketTeam Zindabad. You are the bestest. Thank you for this win. Jai Hind and Jai Ho.

Farhan Akhtar: Congratulations to @imVkohli and Team India for finally breaking through the Aussie barrier. First test series win down under. Boooooyaaaahhhhhh!!!

Preity G Zinta: Congratulations to the boys in blue for being the first Asian team to win a test match down under @cheteshwar1 take a bow

Ranked as world number one, India lifted the Border Gavaskar Trophy after clinching the four-Test series 2-1. The hosts Australia were bundled out for 300 on the fourth day of the fourth Test, which also forced them to follow-on at home for the first time in 30 years. 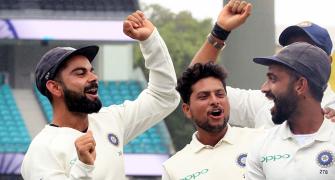 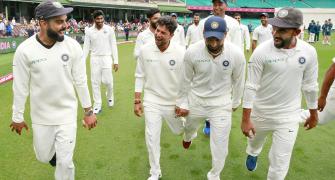 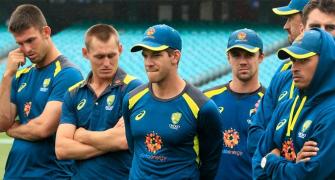 Indian bowling attack is best in the world: Tim Paine 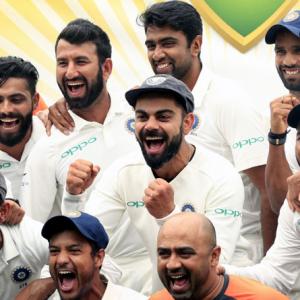 Not India's fault that Smith and Warner were not picked: Gavaskar 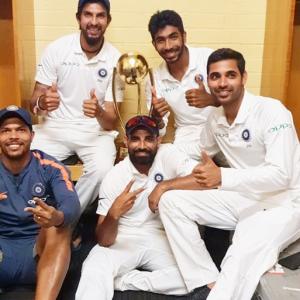