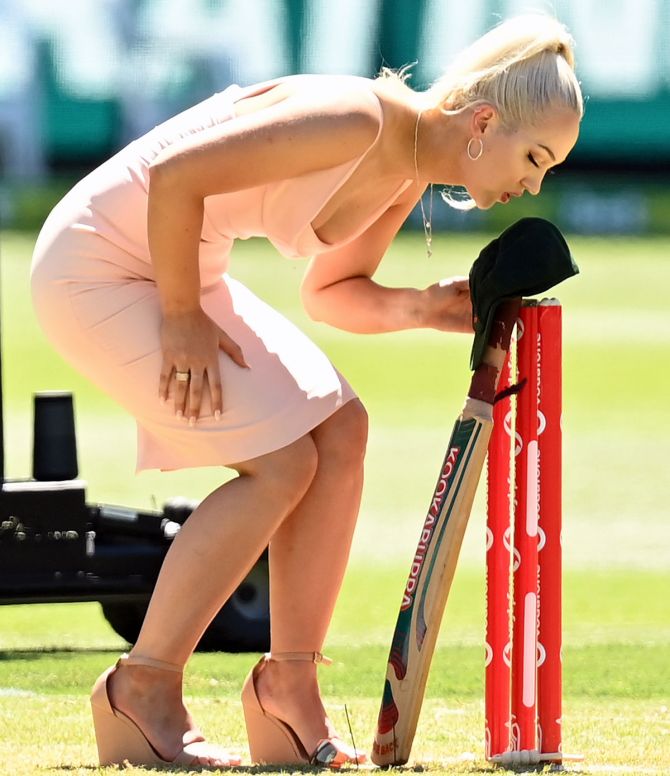 More than three months after his death, Dean Jones was paid another tribute at his home ground at the Melbourne Cricket Ground by Indian and Australian players, who were joined by his wife, daughters and the legendary Allan Border in remembering the effervescent former player on Saturday.

Jones' family and former Australia captain Border participated in the farewell during the tea break of the ongoing second Test. Border, Jones' wife Jane, and daughters -- Augusta and Phoebe -- took a long walk from the boundary of the Melbourne Cricket Ground to the centre, carrying his baggy green, sunglasses and Kookaburra bat and laid the items to rest on the stumps at the Great Southern Stand end of the ground.

Later, 12th men from both sides -- KL Rahul (India) and James Pattinson (Australia) -- collected the items and rested them on a seat by the boundary. 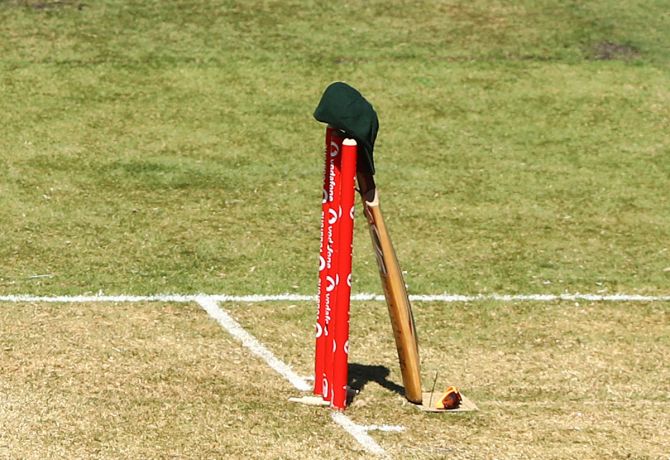 The gesture was applauded by the 30,000 spectators present at the MCG.

Jones, 59, was doing the commentary for the ongoing IPL for official broadcasters Star Sports, when he suffered a massive heart attack in Mumbai in September.

Former Australian cricketer Brett Lee, who was with Jones during his final hours had tried to revive him, but could not.

"It's quite fitting the tribute was done during Australia vs India. He's loved over there," Lee told Fox Sports. 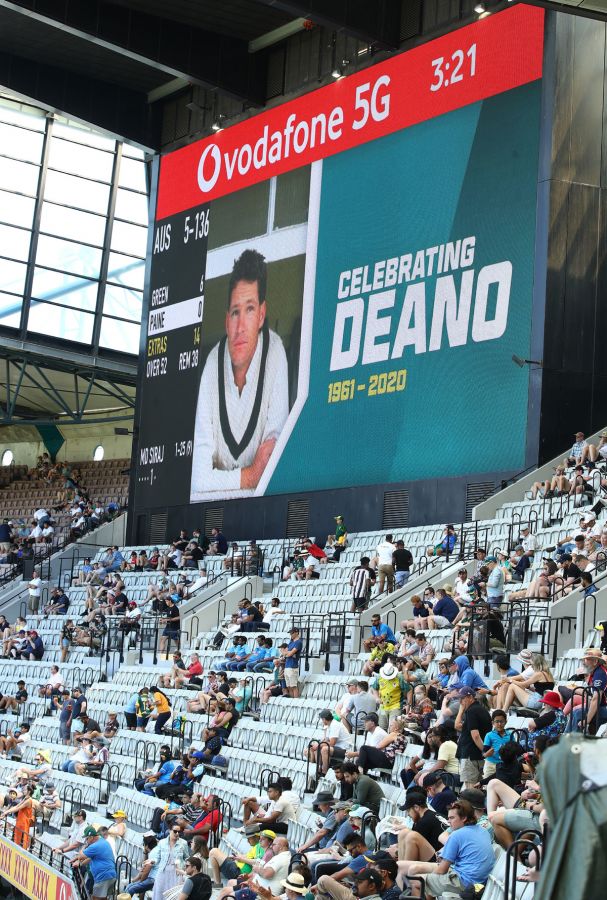 Earlier after winning the toss, Australia skipper Tim Paine led from the front with with a number of players entering the MCG wearing zinc on their bottom lips, a look that Jones was famous for. 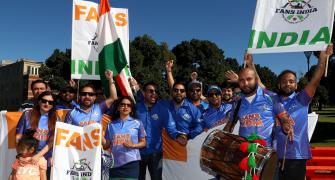 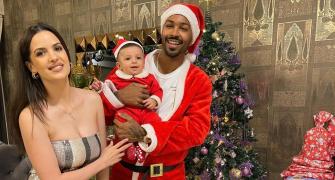 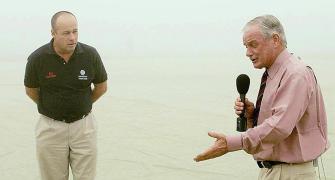 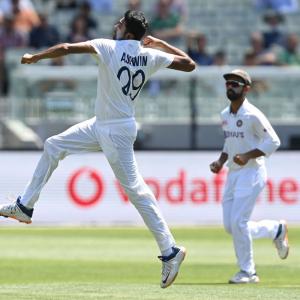 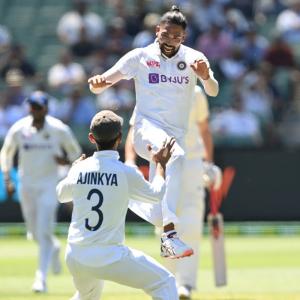