Indian cricket team skipper Virat Kolhi seems to be in trouble with a serious complaint of breaching the 'Conflict of Interest' clause.

A complaint has been filed against Kohli for allegedly breaching the Conflict of Interest clause under the Board of Control for Cricket in India (BCCI) rules and the country's cricket governing body's Ethics Officer, DK Jain, said he is looking into the matter.

"Yes, I have received the complaint, I am looking into it. I will examine it and see what can be done. If I find merit, of course, then he has to be asked and given an opportunity before I take any decision against him. He has to be given the opportunity to explain. I will follow the same procedure which has been followed earlier," Jain said.

The complaint has been filed by Sanjeev Gupta, Madhya Pradesh Cricket Association ( MPCA) Life Member. Gupta, in his complaint, alleged that Kohli is occupying two posts at a time and it is a "blatant violation" of BCCI Rule 38 (4) and the former also cited business ventures in which have Kohli is one of the Directors/Owners.

Virat Kohli Sports LLP and Cornerstone Venture Partners LLP were the business ventures mentioned by Gupta in his complaint.

"I humbly solicit Learned Ethics Officer to forthwith pass the order directing Virat Kohli to give away one of his posts, at once, in Compliance to BCCI Constitution dated 21.08.18 Rule Number 38(4) (Approved by Apex Court )," he added.

Gupta further stated that his intent behind filing the complaint is for the 100 percent compliance to Lodha Reforms and the Supreme Court approved the BCCI Constitution, without any personal agenda. 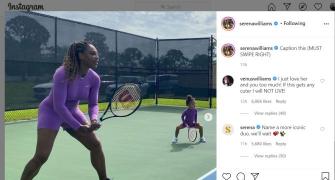 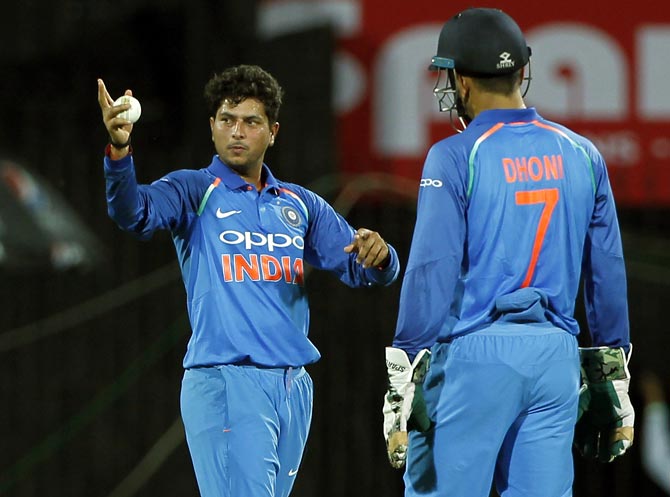