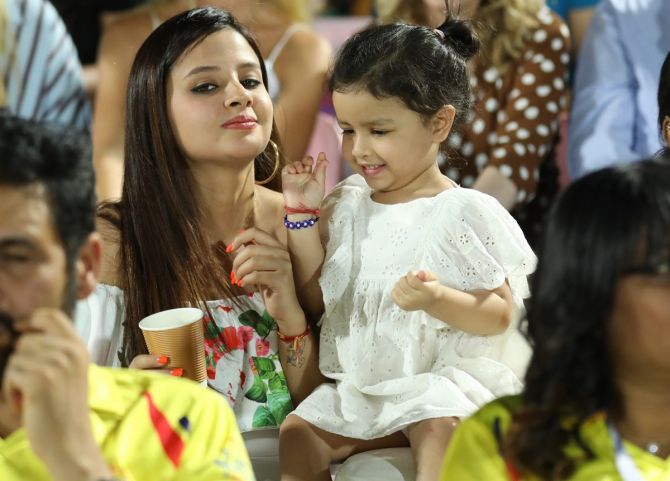 Three-time champions Chennai Super Kings became the first team to be knocked out of the race to secure an IPL play-offs berth for the first time in 13 years.

CSK's mathematical chances of reaching the IPL 2020 playoffs came to an end after the Rajasthan Royals defeated the Mumbai Indians on Sunday.

Mahendra Singh Dhoni-led CSK had made it to the play-offs in each of the 10 IPL seasons that it participated in since the league began in 2008. CSK fans have been forced to watch their beloved team getting hammered this season.

As Chennai fans mourned the elimination of their team, Sakshi Dhoni took to Instagram to share a poem to liftspirits in the CSK camp.

Titled It's just a game, Sakshi's verse captured the sentiments of every CSK fan. 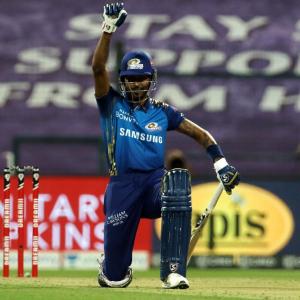