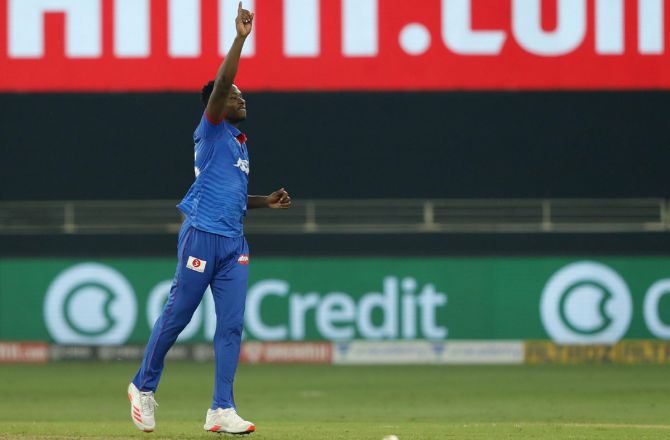 A see-saw contest with countless twists and turns saw the IPL GAME between Delhi Capitals and Kings XI Punjab finish in a thrilling tie, forcing the Super Over to decide the winner.

At one point, it seemed Kings XI Punjab had the momentum after their superb turnaround with the bat before Delhi clinched a couple of late wickets in the final over to somehow tie the game.

There was no stopping Kagiso Rabada in the Super Over as he swung the contest in Delhi's favour with a dominating performance with the ball by bundling out Punjab for just two runs.

Punjab made a strange choice to open the batting with Nicholas Pooran instead of the in-form Mayank Agarwal with Captain KL Rahul.

Rahul got a couple of runs from the first ball before Rabada got his wicket off the next courtesy of the top edge.

The South African then struck again with the next ball as he cleaned up Pooran with the next delivery who went for a wild swing, but missed the ball completely as Kings XI finished on a disappointing 2-2 -- the lowest score made by a team in the Super Over.

Rishabh Pant completed an easy victory for Delhi in the Super Over as they got the three runs required easily, off just the second ball. 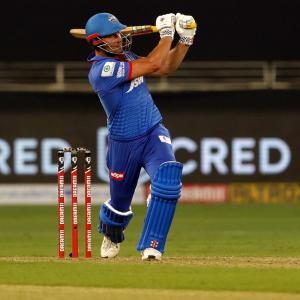