KKR had scored nearly half of the runs in the first six overs of Powerplay and only a miracle could bring Rajasthan back in the hunt from that point. 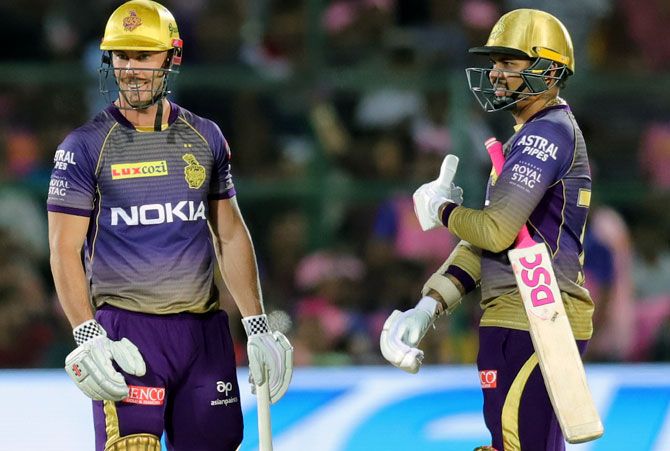 After posting a below-par 139 for three, the only way ahead for Rajasthan Royals was a few early wickets.

But the Kolkata Knight Riders' dangerous opening duo of Sunil Narine and Chris Lynn foiled all their plans as they shredded the Rajasthan bowling attack to pieces with their slam-bang approach right from the word go.

Chris Lynn set the tone with two fours in the opening over bowled by Dhawal Kulkarni, though the first one was a streaky boundary, off an inside edge.

Narine then showed no mercy to off-spinner Krishnappa Gowtham, who opened the bowling from the other end, hitting him for four boundaries and a six in the second over, which went for 22 runs.

The two openers also had their fair share of luck. Narine was dropped on seven by Rahul Tripathi off pacer Kulkarni in the fourth over, and the very next delivery took Lynn's inside edge and hit the stumps but the bails were unmoved.

Lynn's six off Jofra Archer saw KKR race past the 50-run after 4.1 overs, the fastest in this year's IPL, and Narine hit Kulkarni for a couple of fours in the next over.

KKR had scored nearly half of the runs in the first six overs of Powerplay and only a miracle could bring Rajasthan back in the hunt from that point.

Debutant Sudeshan Midhun was taken to the cleaners by Narine, who smacked him for a couple of sixes in his first over.

Overall Narine slammed 47 from 25 balls, while Lynn made 50 from 32 balls as the openers put on a rampaging stand of 91 runs from just 51 balls to all but seal the game in KKR's favour, who cruised to an emphatic eight-wicket victory with 6.1 overs to spare. 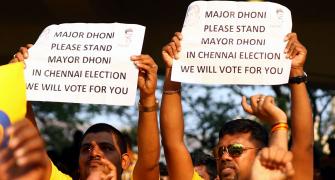 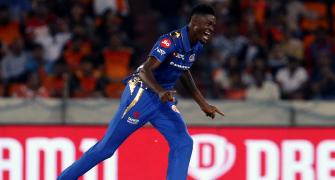 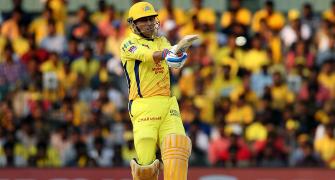 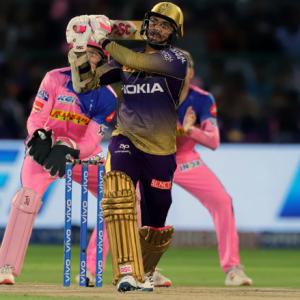 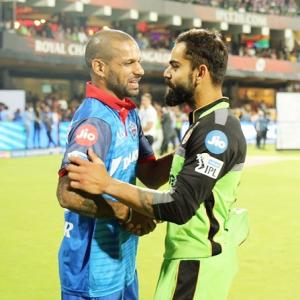