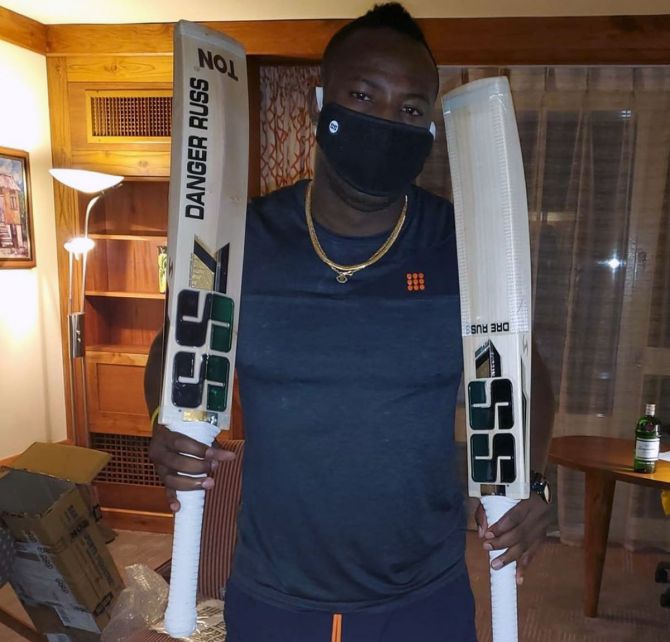 Andre Russell is stacking up his weapons of choice for the IPL.

The Kolkata Knight Riders big-hitter showed off some of his mighty bats, naming them gun, shotgun, rifle.

His favourite is an old bat which he surely used to demolish a lot of bowling attacks.

'Loving these weapons!' Dre Russ says in an Instagram video.

Clearly, this show of Dre Russ power will send shivers down the spine of competing bowlers. 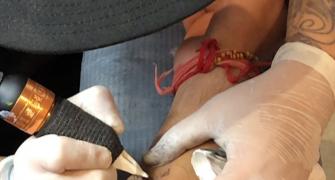 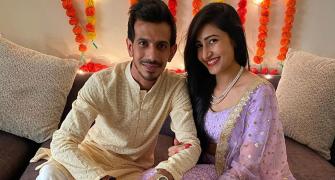 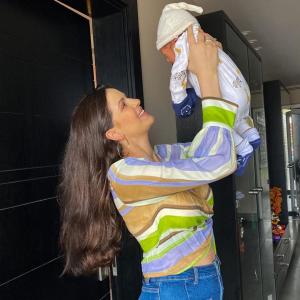