Hardik shared a heartfelt message for KL Rahul on his birthday

Hardik Pandya wrote, ‘Brothers for life !!!!! No matter what’ 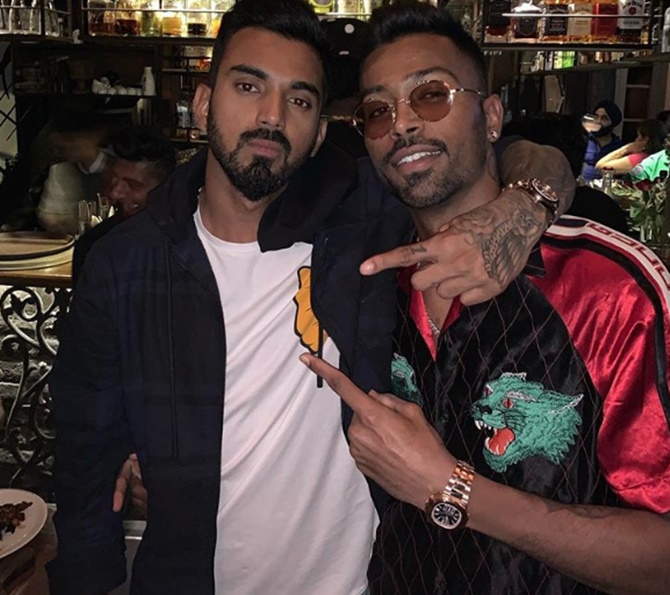 Their remarks on a chat show drew a lot of flak and it led to them being provisionally suspended from the Indian squad. However, both players are now back on the field.

It was a special occasion as KL Rahul turned 26 on Thursday and brought in his birthday at a restaurant in Delhi with his Kings XI Punjab team-mates.

KL Rahul turned 27 and Hardik Pandya posted a birthday wish for him on Instagram.

“Brothers for life !!!!! No matter what !!! Love u bro @rahulkl happy birthday. Let’s make it our year,” Pandya wrote. 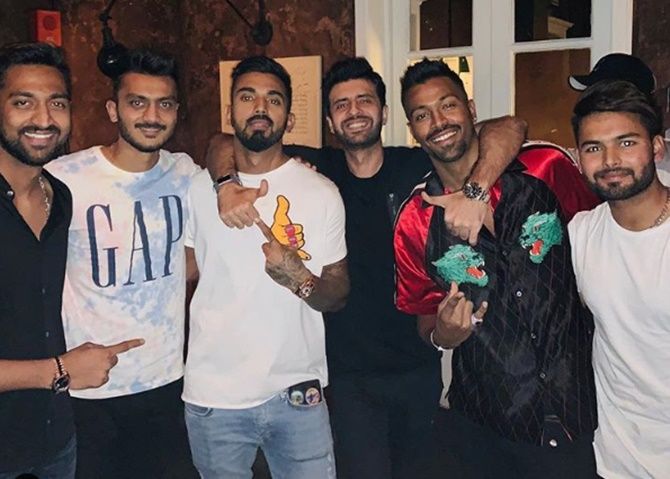 Both the talented players are are in roaring form for their respective franchises in the IPL this year. This augurs well for the Indian team in the upcoming World Cup.

Kings XI Punjab, Delhi Capitals and Mumbai Indians’ teams are all in the capital since Delhi play Mumbai on Thursday and then Kings XI Punjab on Saturday. 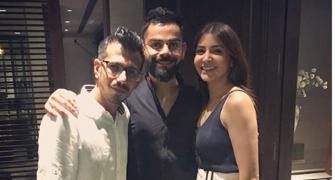 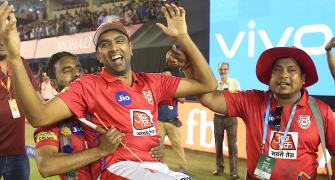 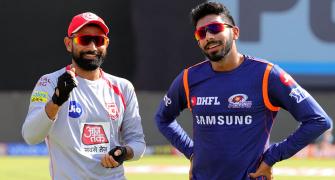 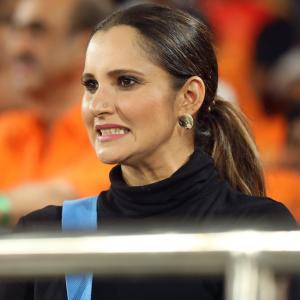 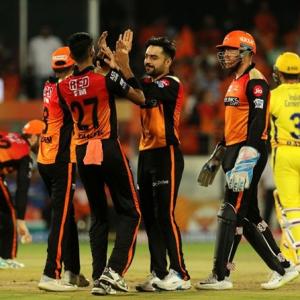