It has become a ritual for the Kings XI Punjab players to do the Bhangra after winning on home turf, and Ashwin maintained the formality.

Bollywood actor Sonu Sood was also seen dancing to beats of the dhol along with Ashwin, who was even picked up by one of the dholwallahs.

Kings XI did the double over Rajasthan Royals, getting the better of the 2008 winners by 12 runs at the Punjab Cricket Association Stadium.

They won the first meeting, at the Swai Mansingh Stadium in Jaipur, by 14 runs.

The victory swelled Kings XI's tally to 10 points and took them to fourth in the league table after five victories from nine games. 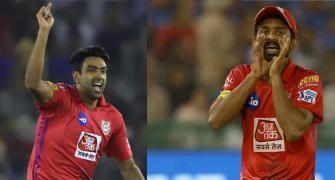 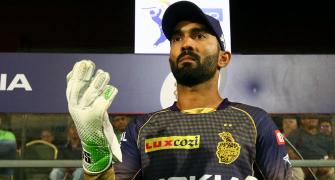 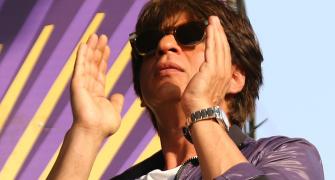 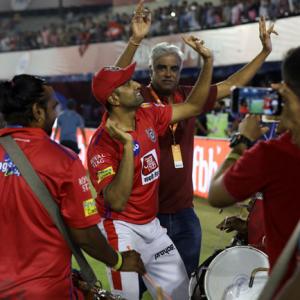 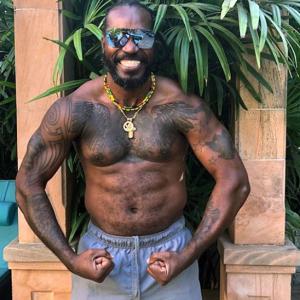