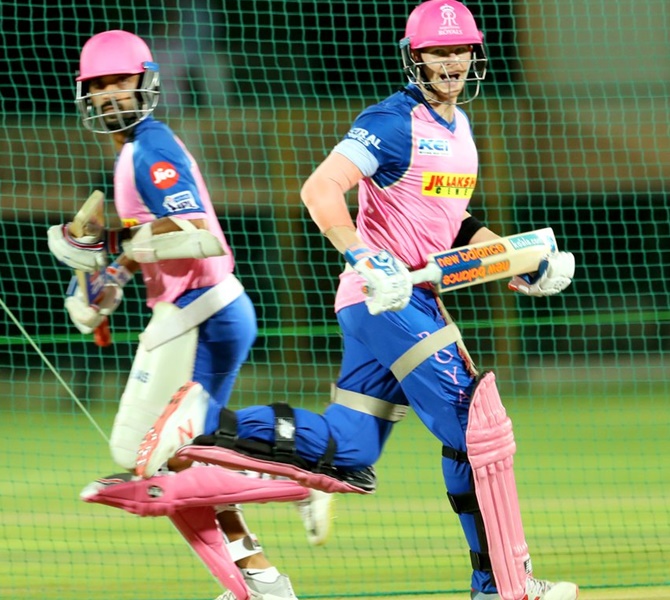 Australian batsman Steve Smith will embark on a redemption journey when Rajasthan Royals open their campaign against Kings XI Punjab in the 12th edition of the Indian Premier League (IPL), in Jaipur, on Monday.

Smith was handed a one-year ban along with his then deputy David Warner exactly a year ago for their roles in the ball-tampering scandal in South Africa.

Smith was last seen in action in a couple of Bangladesh Premier League (BPL) matches late last year before an elbow injury ruled him out of the tournament. The ban was limited to state and international fixtures only and not domestic or club cricket.

The IPL will be the actual start of his long road to redemption and Smith would be looking to make the most of it ahead of the World Cup, starting May 30 in England.

Smith, though, is yet to recover fully from his elbow injury and may take a little time to get into the groove.

With Smith in their ranks, the Royals have one of the best teams this season led by Ajinkya Rahane and they would be eager to capitalise on the home advantage on Monday. 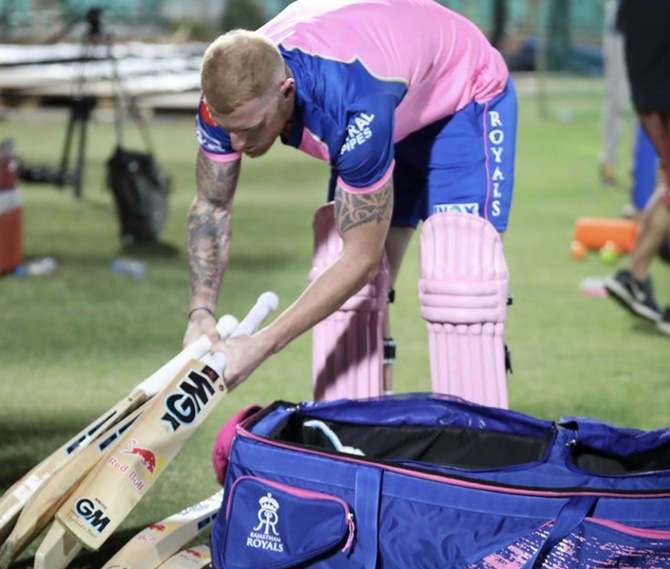 British all-rounder Ben Stokes and Jos Buttler are assets to the team but they will not be available after April 25 as per England and Wales Cricket Board (ECB) diktat because of the World Cup, and Rajasthan would be keen to win enough matches by then.

Stokes will once again be the key in both batting and bowling departments, while the Kings would be expecting their all-rounder Sam Curran to be on the top of his game on Monday.

Their bowling too have reasonable depth with speedster Jaidev Unadkat eying a slot in Indian team for the World Cup. Varun Aaron, Dhawal Kulkarni, Jofra Archer, Ish Sodhi and few others give variety and options to Royals for different conditions.

Ravichandran Ashwin-led Punjab side would rely heavily on their openers Chris Gayle and KL Rahul to provide them a fiery start and if swashbuckling West Indian opener happens to be in his elements, the Kings XI may be able to draw the first blood.

Skipper Ashwin would be desperate to prove that he can still make a difference in this format. With Mohammed Shami, Andrew Tye and Mujeeb Ur Rahman, Punjab's bowling looks pretty strong. 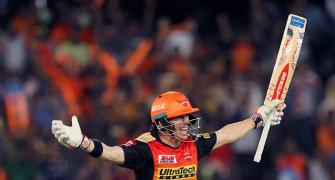 Preview In Numbers: KKR vs SRH 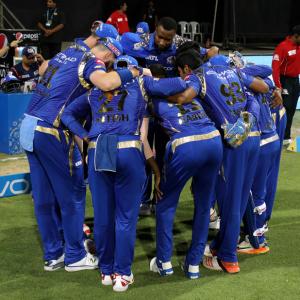