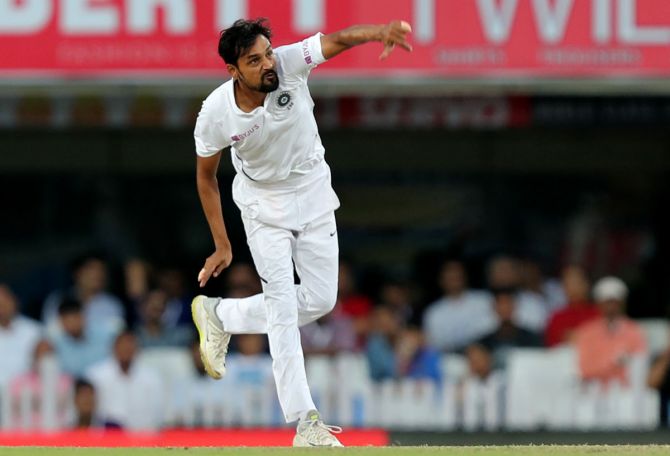 IMAGE: Shahbaz Nadeem, in picture, and Rahul Chahar were added to the Indian Test squad after Axar Patel was ruled out of the first Test against England with a knee injury. Photograph: BCCI

India all-rounder Axar Patel has been ruled out of the first Test against England with a knee injury, the Board of Control for Cricket in India said on Friday.

The 27-year-old complained of pain in his left knee during a training session on Thursday.

"He is being monitored by the BCCI medical team and while his detailed reports are awaited, he will not be available for selection for the opening match," the BCCI said in a statement.

Axar was picked as a replacement for star all-rounder Ravindra Jadeja,  who is recovering from an injury and was in line to make his Test debut.

Spinners Shahbaz Nadeem and Rahul Chahar have been added to the squad ahead of the opening Test, which begins on Friday in Chennai.

© Copyright 2021 Reuters Limited. All rights reserved. Republication or redistribution of Reuters content, including by framing or similar means, is expressly prohibited without the prior written consent of Reuters. Reuters shall not be liable for any errors or delays in the content, or for any actions taken in reliance thereon.
Related News: Rahul Chahar, Board of Control for Cricket in India, Shahbaz Nadeem, Axar Patel, England
SHARE THIS STORYCOMMENT
Print this article 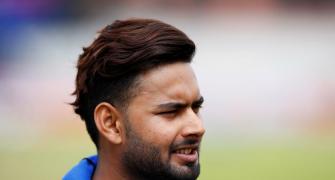 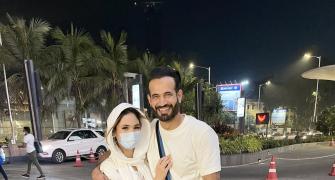 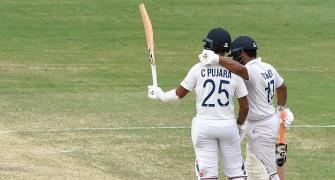 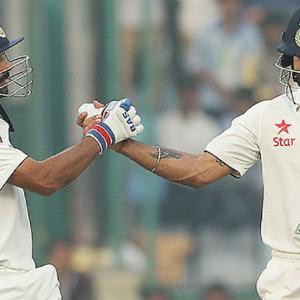 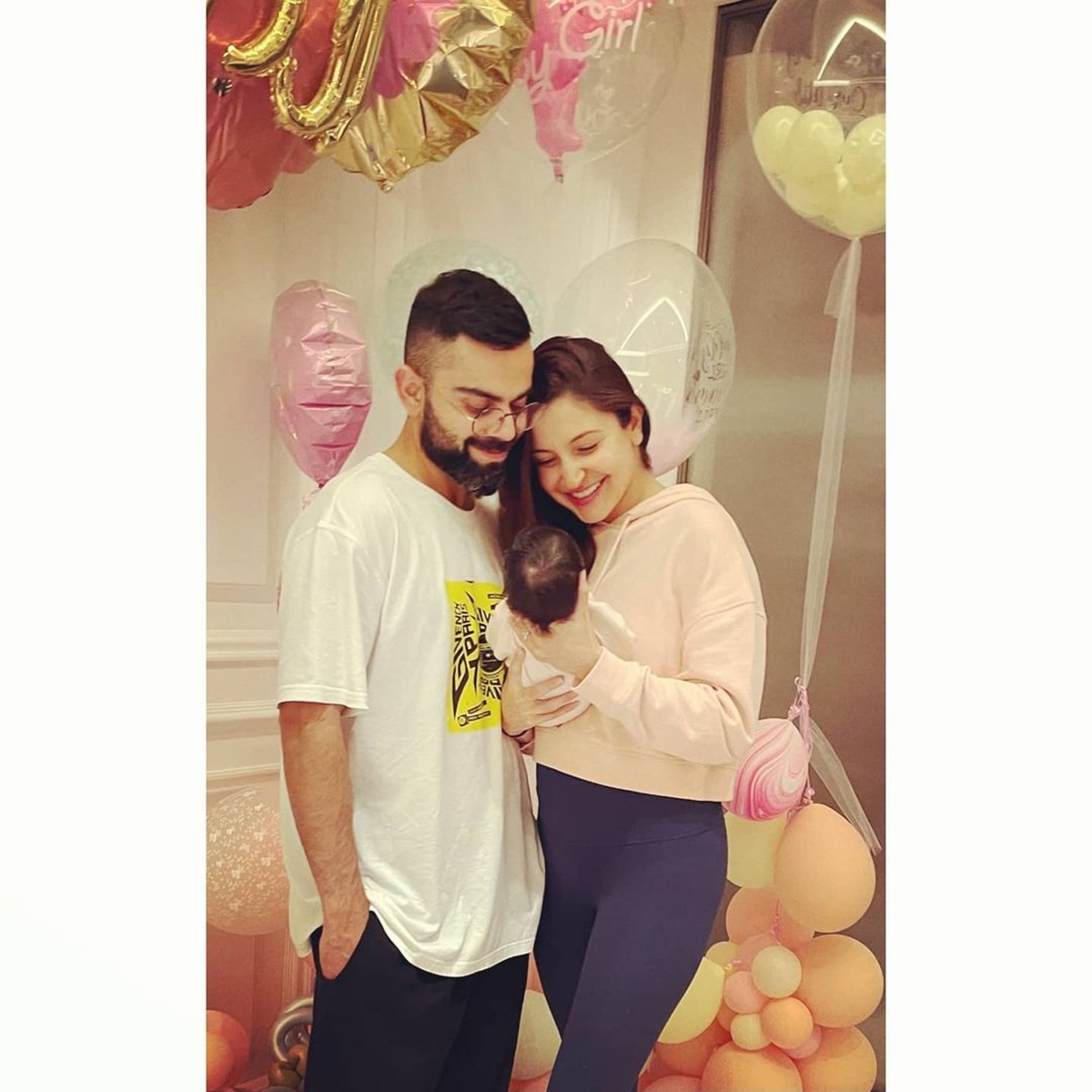