What Happens When Fan Follows Kohli... 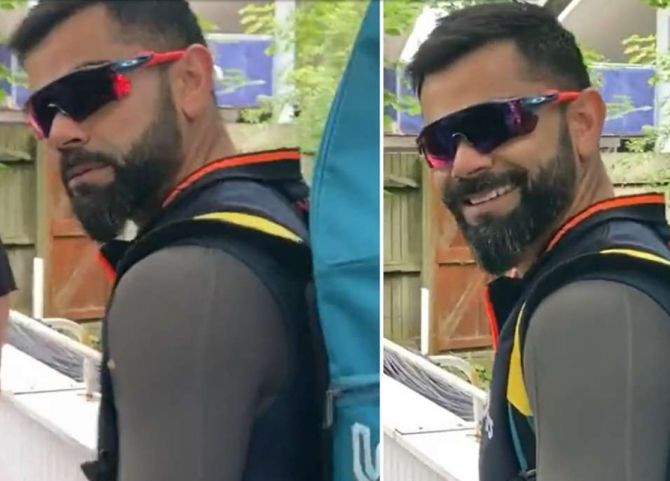 India is preparing for the fifth Test against England, which begins in Edgbaston from Friday, July 1, and Virat Kohli's fans can't get enough of him.

Known to be one of the most intense and hardworking cricketers around, Kohli always enjoys lighter moments both on and off the field.

A video of Kohli has been shared from Edgbaston's Twitter handle, which shows that no matter what the corner of the world, Virat's fans always turn up to get a glimpse of him.

Kohli can be seen walking out of a practice session with a heavy kit bag on his shoulder, alongside Shubman Gill.

The video was captioned, 'Walk with King, my life is complete'.

As a camera follows them, Kohli stops and looks at the camera and says, 'What's up?' 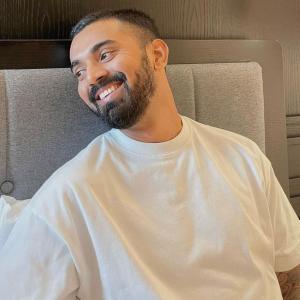