IMAGE: The Indians celebrate the fall of a Bangladesh wicket during the World Cup game in Edgbaston, July 2, 2019. Photograph: Clive Mason/Getty Images

Former India batsman Yuvraj Singh on Sunday once again criticised the lack of experience in the 2019 World Cup squad and said that 'India did not plan well' for the mega event.

Yuvraj was doing an Instagram live session with Kevin Pietersen where the former England batsman brought up the performance of Rishabh Pant, who was criticised for playing an irresponsible shot during the semi-final clash against New Zealand.

"When you play IPL match for 20 overs, you have the authority of playing big shots anytime. But in the 50-over matches, you cannot smash every ball. If IPL was fifty overs tournament, and if Pant had the experience of three IPLs in the 50-over format, then the things would have been different. I am just saying your mindset is different when you have the experience of playing 50-over matches," he added.

During the chat, Pietersen also said that Pant has immense talent but sometimes he ends up playing irresponsible shots, which is the main reason for his criticism.

To this, Yuvraj said: "Pant maybe not as mentally strong as you were when you started in your career."

The Indian selectors were criticised for not selecting Ambati Rayudu in the 2019 World Cup squad.

The 22-year-old Pant has so far played 13 Tests, 16 ODIs and 28 T20Is for India so far. Pant would have been in action for Delhi Capitals if the tournament had started from March 29.

However, the tournament has been postponed indefinitely due to the coronavirus-induced pandemic. 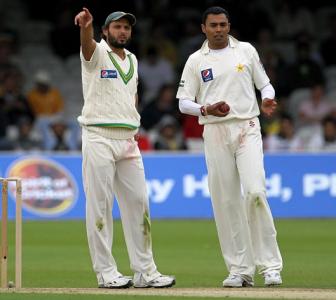 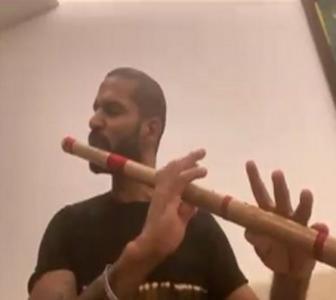 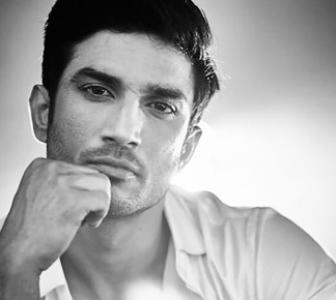 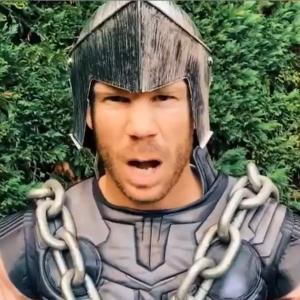