News
Business
Movies
Sports
Cricket
Get Ahead
Money Tips
Shopping
Sign in  |  Create a Rediffmail account
Rediff.com  » Cricket » I would back Gill to open with Rohit in WTC final: Laxman

I would back Gill to open with Rohit in WTC final: Laxman

'I think Shubman Gill is a wonderful talent, he has shown what he is capable of doing under pressure.' Virat Kohli-led India takes on New Zealand in the all-important WTC final at Southampton, from June 18.

"Well, I would like continuity. I think Shubman Gill is a wonderful talent, he has shown what he is capable of doing under pressure," Laxman said.

"So, I would back Shubman Gill and also in the intra-squad match, he scored an 80 plus score, so that means he is in good rhythm, his rhythm is untouched here, so I would still back Shubman Gill to open with Rohit Sharma.

"India is fortunate to have Mayank Agarwal again on the bench, who also has done well in Test match cricket, but at the moment, I would back Shubman Gill to open with Rohit in this Test match," added the 46-year-old Hyderabad-born batsman.

Laxman, a veteran of 134 Tests, also feels that India start as 'favourite' in the marquee clash due to the depth, experience and talent they have in the squad.

"I feel that India start as favourites, the reason being if there is one team over the past two years of this cycle of World Test Championship, who are being consistent, who have won both at home and overseas, it is been India.

"Beating Australia in Australia in-spite of humiliating defeat in the first Test and they lost captain (Virat Kohli), the main captain not being available for rest of the series, a lot of injuries to the senior players but still going on to beat Australia in that fashion and there is so much of depth, talent and experience in this Indian line-up, whether it is the batting department or bowling department."

Laxman, who was joined by former West Indies pacer Ian Bishop and former Kiwi speedster Shane Bond, also said that the current Indian team is capable of overcoming whatever challenges come their way.

"While it will be evenly matched, there is no doubt about that contest, because New Zealand have got an advantage of already playing England in these conditions but I think India can take a leaf out of what New Zealand have done," added the stylish right-handed batsman, who amassed 8,781 Test runs.

"I think this Indian side is capable of overcoming whatever challenges they will confront and backing their experience and talent to beat New Zealand,” he added.

Talking about Rohit, Laxman, who feels batting well in the first innings will be 'very, very critical", said the opener needs to focus on his off-stump.

"For any opener, it's very important to know where your off stump is and Rohit since the time he's opened for Indian team the way he played against South Africa, he knew where his off stump was, very disciplined at the start of the innings.

"And if that's something Rohit can replicate in England I am sure that he can perform well.

Describing Rohit as a 'an unbelievable talent', Laxman said: "He's a match winner for the team. But knowing where your off stump is and letting go the balls outside off stump is something which Rohit requires to focus on.

"He has got  another challenge in the form of Trent Boult who gets the ball in. He also knows that against Boult you cannot take his left leg across. he has to play as much as possible with the full face bat towards the bowler or umpire." 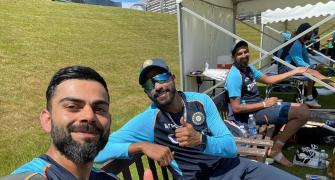 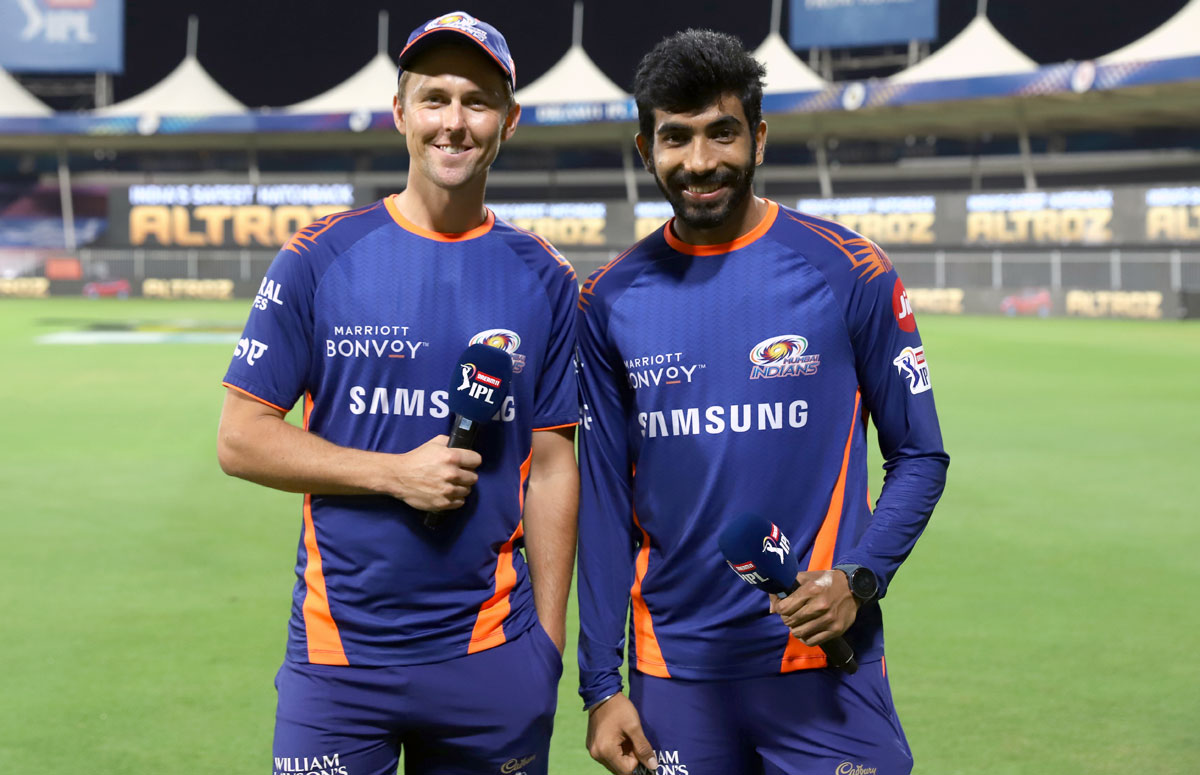