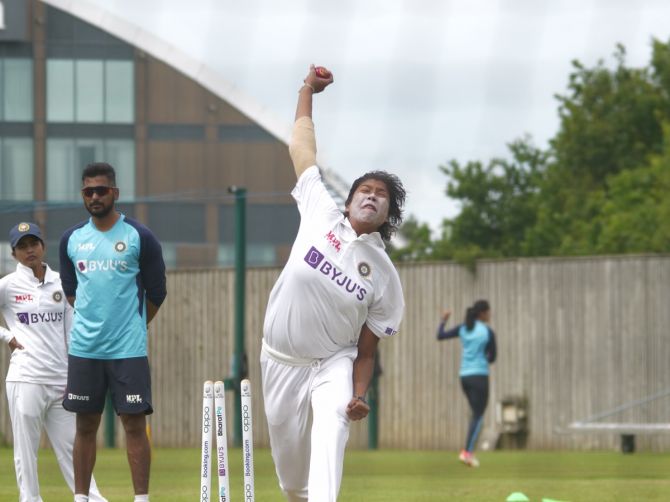 The Indian women's team has become more 'fearless' than ever, feels England's newly-appointed vice-captain Nat Sciver, who is hoping that the conditions will favour her team against the opponents' heady mix of experience and youth in the upcoming Test in Bristol.

India and England are set to play a one-off Test from Wednesday. This will be the visiting team's first Test in seven years, a period during which it improved tremendously in the limited overs formats with a dazzling array of talents.

Sciver is aware of that.

"They're an ever-growing side," Sciver was quoted as saying in ESPNcricinfo.

"There's always a new, young talent on the team who isn't afraid to go out there and show what they've got. They seem to be more fearless than I've seen before."

"Couple that with a lot of experience in their team -- with Mithali Raj, Jhulan Goswami -- they can be a very difficult side to beat. Hopefully in England, in our conditions, we can hone our skills and make sure that we're doing the right things.

"Last time we played India, we weren't very good in that Test match and we didn't play to our potential so hopefully we can do better this time."

India won the match that was played in 2014.

While India have only played one Test since their last meeting, an innings victory at home over South Africa in November 2014, England have played three, all against Australia in Women's Ashes.

"They don't come around very often so it does bring something different to training and when you're looking at tactics and stats that have been before you can't really go on any of those because they're so few and far between, women's Tests," Sciver said.

"So it is a learning curve every time we start to prepare and turn our minds to it. We've had a practice game and we've had a few centre-wicket practices where we're just seeing what works, seeing what doesn't work." 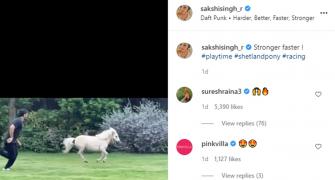 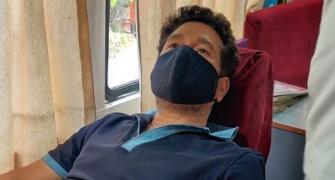 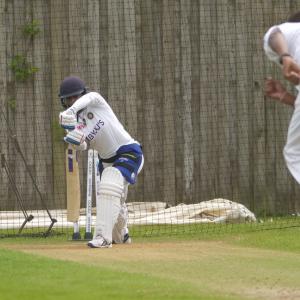 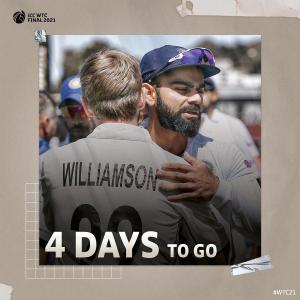