'We'll have to play right at the top of our game to win out there but we couldn't be in a better place to go and challenge them (India).' IMAGE: England captain Joe Root with the trophy after winning the Test series against Sri Lanka 2-0 in Galle on Monday. Photograph: Joe Root/Twitter

Captain Joe Root on Monday said England will have to be on top of their game to beat India in their own backyard even though a 2-0 sweep of Sri Lanka gives their quest a fillip heading into the big-ticket four-match Test series.

Ahead of the series starting February 5 in Chennai, Root has described India as "the best team of the world in their own conditions".

Root, who led from the front with match-winning knocks of 228 and 186 in the first and second Tests in Sri Lanka respectively, said they are eagerly looking forward to the series against India.

"We've got four very important games against arguably the best team in the world in their own conditions," Root said after the second Test against Sri Lanka.

"We'll have to play right at the top of our game to win out there but we couldn't be in a better place to go and challenge them (India)," he added.

The England squad will be required to serve a quarantine period upon their arrival in Chennai before hitting the ground.

Root said the confidence they have got from the wins over Sri Lankan will hold them in good stead against the mighty Indians.

"We're going to have seven or eight days with no cricket, six days in quarantine and then three very important days of prep ahead of the series," he said.

"But what we have got is a huge amount of confidence coming out of these two games."

Root observed that England have made significant "progress" in away conditions after they had registered their second successive Test series whitewash in Sri Lanka.

England had defeated Sri Lanka in all three Tests in 2018.

"Definitely progress. As I mentioned before this game, we have in the past struggled in away conditions," he said.

"For us to be able to turn that around, find ways of consistently taking 20 wickets is really impressive. We have just got to stay hungry and keep looking to get better."

England will be without the services of Jonny Bairstow in the opening two Tests in India, while Jos Buttler will return home after the first game as part of the team's player management policy.

But Root said England will be boosted by the return of Ben Stokes and Jofra Archer, who were rested for the Sri Lanka series.

"We always want our best players there as often as possible, because of the world we're in right now it's not feasible and we have to manage that the best we can," he  said.

"But he's (Buttler) still got an opportunity to affect the series and sure he'll be desperate to keep up the good form." 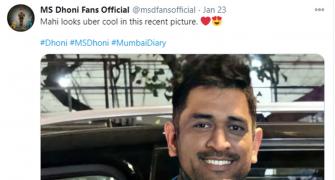 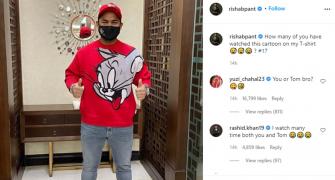 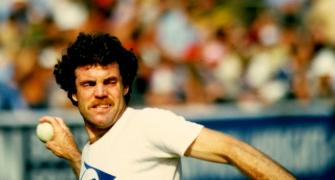 Why Chappell will never apologise for underarm ball 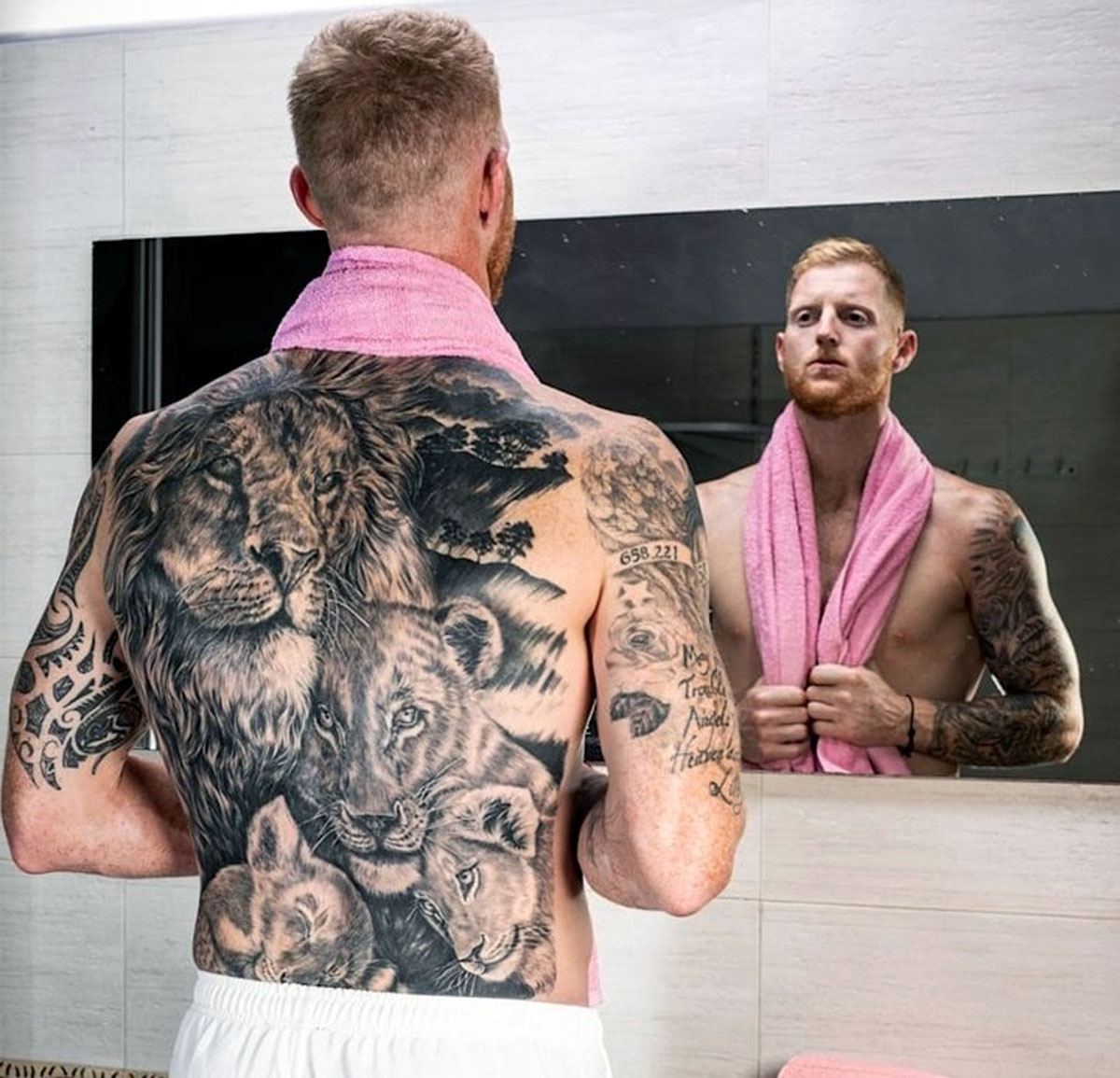