Hardik will be ready to bowl in T20 World Cup, says Rohit

'He hasn't started bowling, but he should be ready by the start of the tournament.' 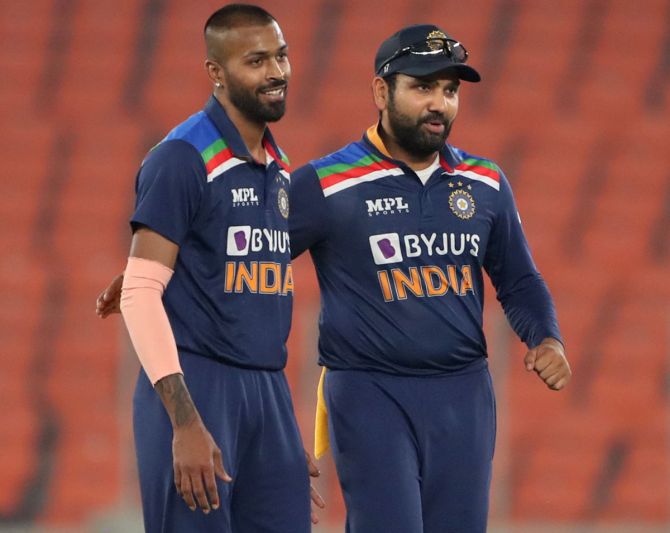 IMAGE: Rohit Sharma believes Hardik Pandya will be ready to bowl by the start of the T20 World Cup. Photograph: Surjeet Yadav/Getty Images

India vice-captain Rohit Sharma on Wednesday said that all-rounder Hardik Pandya is expected to be 'ready' to bowl when the team starts its T20 World Cup campaign against Pakistan in Dubai on Sunday.

Rohit, who is leading the side in the warm-up game against Australia as Virat Kohli has been rested, said the team needs a sixth bowler during the World Cup.

"Hardik is coming along pretty well, but it will be a while before he will start to bowl. He hasn't started bowling, but he should be ready by the start of the tournament," said Rohit at the toss for the warm-up match against Australia.

"We have quality in the main bowlers, but you need an option for a sixth bowler," he added.

Pandya's fitness is a concern heading into the tournament as he did not bowl at all for Mumbai Indians in the recently-concluded IPL. The team management has repeatedly stated that Pandya's bowling is crucial for the team's balance.

"We want to make sure that we get the sixth bowling option, some options in the batting order as well, we will try all those things today," Rohit said.

"We wanted to bat first as well, just wanted to try and get runs on the board."

India had beaten England by seven wickets in their first warm-up game on Monday, riding on half-centuries from KL Rahul and Ishan Kishan. 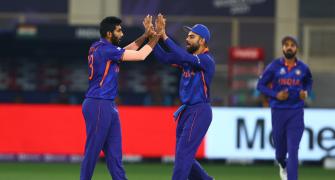 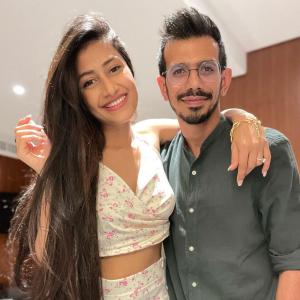 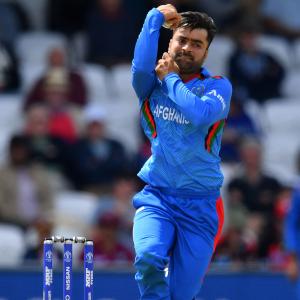