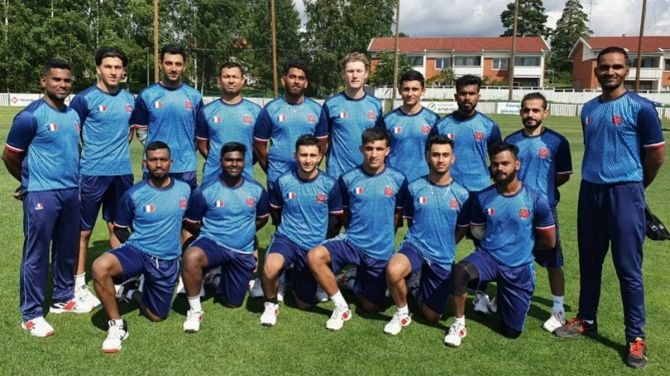 He accomplished this feat against Switzerland in Vantaa during their T20 World Cup 2024 Europe Sub-Regional Qualifier tournament match. At the age of 18 years and 280 days, McKeon blasted 109 runs in just 61 balls with the help of five fours and nine sixes.

He broke the record of Afghanistan batter Hazratullah Zazai, who had smashed a brilliant 162* off 62 balls against Ireland in 2019 at the age of 20 years and 337 days.

This explosive innings came after 76 runs off 54 balls against Czech Republic. McKeon is leading the tournament's run charts with 185 runs at an average of 92.50.

Despite his superb ton, France lost the match to Switzerland who chased down the target of 158, with captain Faheem Nazir leading the chase with 67 off 46 balls. Ali Nayyer smashed twelve runs off the final three balls, including a four at the last ball to take his side across the finishing line.

The pair sit level on two points in group stages. Norway leads group 2 with two amazing wins over the Czech Republic and Estonia.

In group 1, Austria and Guernsey have not lost a match while Luxembourg is waiting for a win after two matches. Bulgaria and Slovenia are also yet to taste a victory and will take on each other on Wednesday.

Guernsey are favourites in their group, though they were pushed to their limits by Luxembourg, who lost to them by 17 runs.

Luxembourg's Shiv Gill's 47 off 38 balls won him the 'Man of the Match' award but could not win his side a game as seamer William Peatfield changed the game with three wickets.

The winner of this Sub-Regional tournament will be joining Denmark, Italy, Jersey and Germany for the Europe Qualifier next year, as well as European sides who fail to secure 2024 qualification through the 2022 tournament, which consists of Ireland, Netherlands and Scotland. 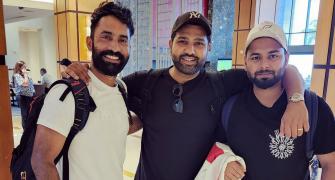 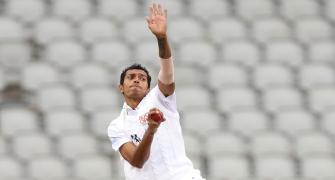 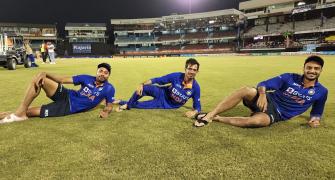 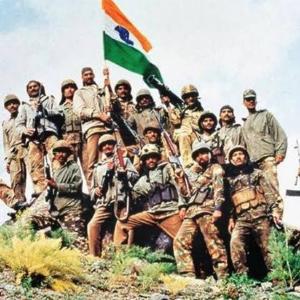 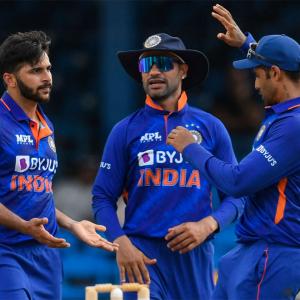