On the occasion of Kargil Vijay Diwas, members of the Indian cricket fraternity paid their tribute to the Indian soldiers.

The Indian Armed Forces defeated Pakistan on July 26, 1999. Since then, the day is celebrated as Kargil Vijay Diwas to rekindle the pride and valour of the soldiers who took part in Operation Vijay. The day marks the victory of Indian soldiers in recapturing the mountain heights that were occupied by the Pakistani Army on July 26, 1999, known as the Kargil War.

"Salute to our young brothers who gave martyrdom for the country The country will always be grateful to you! Kargil Vijay Diwas 23 years. Alive. Jai Hind," tweeted former Indian spinner, Harbhajan Singh.

"This day marks 23 years of India's victory in the Kargil War, we will forever be grateful for all the gallant efforts of the real and brave heroes who sacrificed themselves to protect our great nation. Jai Hind #KargilVijayDiwas," tweeted former Indian batter, Suresh Raina.

"Paying my tributes to the courageous martyrs of the Kargil war who selflessly protected our motherland We will always be indebted to our armed forces. Jai Hind," tweeted former Indian batter, Yuvraj Singh.

Meanwhile, cricketer turned politician Gautam Gambhir wrote, "Where it is difficult for us to even breathe, they won a WAR! Salute to the bravest of the brave! #KargilVijayDiwas."

The Kargil War was fought between May 8, 1999, to July 26, 1999, against Pakistan intruders, who in the winters of 1998 transgressed into the Indian territory across the Line of Control and occupied fortified defences overlooking the NH 1A in Kargil's Drass and Batalik Sectors of the Ladakh region with a nefarious aim of dominating all military and civil movements on the highway. 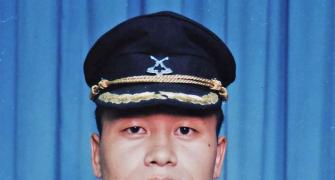 The Soldier Who Became An Icon 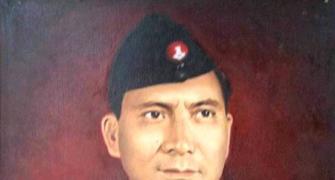 Statue of Col Rinchen, Lion of Ladakh, comes up in Leh 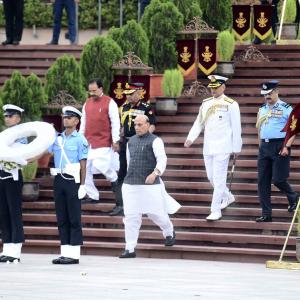 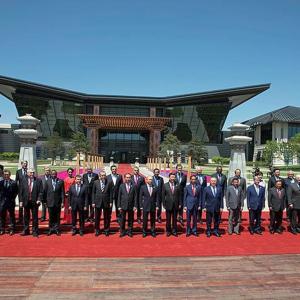