IMAGE: Sunrisers Hyderabad's Fazalhaq Farooqi bowls during the IPL 2022 match against the Royal Challengers Bangalore at the Wankhede Stadium in Mumbai on Sunday, May 8, 2022. Photograph:BCCI

Pace bowler Fazalhaq Farooqi is the latest cricketer from Afghanistan to make his presence felt in the Indian Premier League.

The 21-year-old left-arm fast bowler made his debut in the IPL 2022 match against the Royal Challengers Bangalore on Sunday.

It was a big step up for the youngster who impressed in his role as a CSK nets bowler last season and has done well for Afghanistan in the last couple of years including the Under-19 World Cup in 2020.

Fazalhaq was signed by SRH for his base price of Rs 50 lakh (Rs 5 million) at the IPL mega auction in February. He revealed how as a youngster he struggle to even watch cricket matches on television in his home town Baghlan in northern Afghanistan.

'There was not much cricket in Baghlan, there people used to only play football. There are not much facilities there, so I started with tennis ball cricket.In my village, there was no electricity and another big problem was that there was no TV. If there was one TV, there would be so many people around it, and I was small so I was not allowed," Fazalhaq recalled.

'Even if I used to peep from the window to watch matches, people used to drive me away. Till 2017, I couldn't watch matches easily,' he remembered in a video posted by Sunrisers Hyderabad on Instagram. 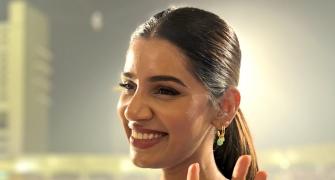 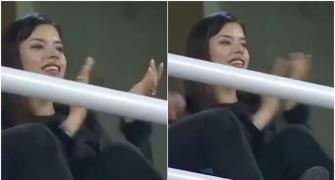 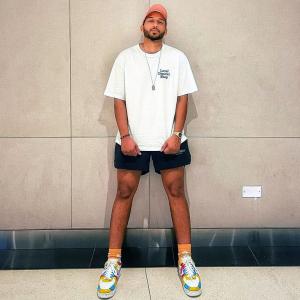 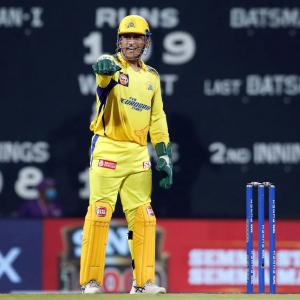