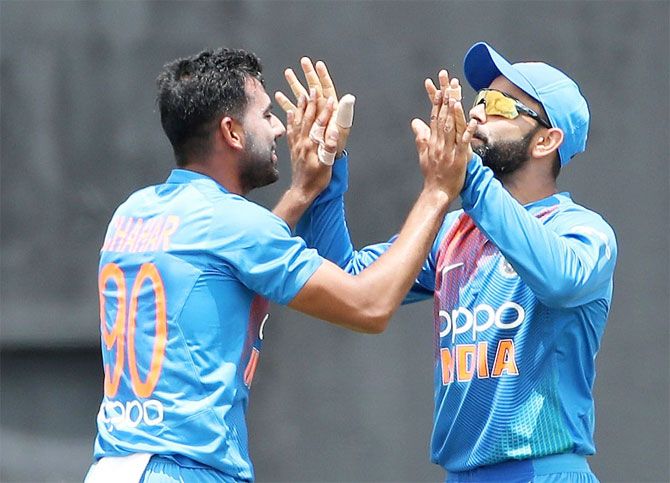 IMAGE: Seamer Deepak bowled a magnificent opening spell and ended with figures of 3 for 4 from three overs. Photograph: BCCI

The Chahar cousins -- Rahul and Deepak -- came in for high praise from India skipper Virat Kohli, who described the duo's bowling effort as outstanding and impressive, in the seven-wicket triumph in the third and final T20 International against the West Indies in Providence, Guyana, on Tuesday.

Seamer Deepak bowled a magnificent opening spell and ended with figures of 3 for 4 from three overs, which was crucial in restricting the West Indies to 146 for 6, while Rahul, playing his first game, chipped in with an effort of one for 27. India won the match to complete a 3-0 whitewash.

"We wanted to try a couple of guys. We gave the Chahar brothers a go in this game. It was Rahul's first game and Deepak's come back. Playing for the first time, I think he (Rahul) was outstanding with the new ball," Kohli said in the post-match press conference.

"The pitch didn't have much. There was a bit cloud cover but the kind of swing he (Deepak) got early and got those three wickets really set West Indies back and they could not get to a big total," he added.

Kohli also lauded Bhuvneshwar Kumar, describing him as a "skillful bowler" but said it was Deepak's performance that impressed him a lot.

"I think it was his (Bhuvneshwar's) execution that pushed them back. Bhuvi is always been professional, a very skillful bowler.

"But I was definitely impressed with Deepak and how he bowled, even with Rahul, how he came back in the third over and got a wicket. I think it was a really good day for us as a fielding team, as a bowling unit and Deepak started it all for us," said the 30-year-old.

Chasing a target of 147 on a slow deck, Kohli anchored the innings to perfection with 59 off 45 balls while young Rishabh Pant was brilliant during his unbeaten 65 off 42 balls. India achieved the target in 19.1 overs.

On his own innings, Kohli said: "I don't think I need to prove myself with the bat or anything like that. I just want to do my job for the team. I don't play for my own performance.

"It is just about getting the team across the line whether I score 20, 30, 40, 50, or whatever. I have been playing like that for 11 years so nothing new for me and no pressure at all."

India will next play three ODIs, commencing at Providence stadium on August 8. 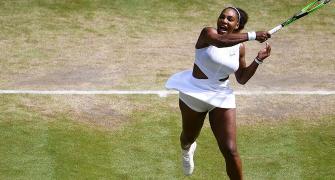 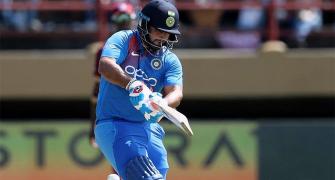 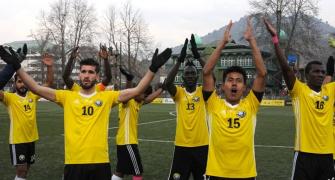