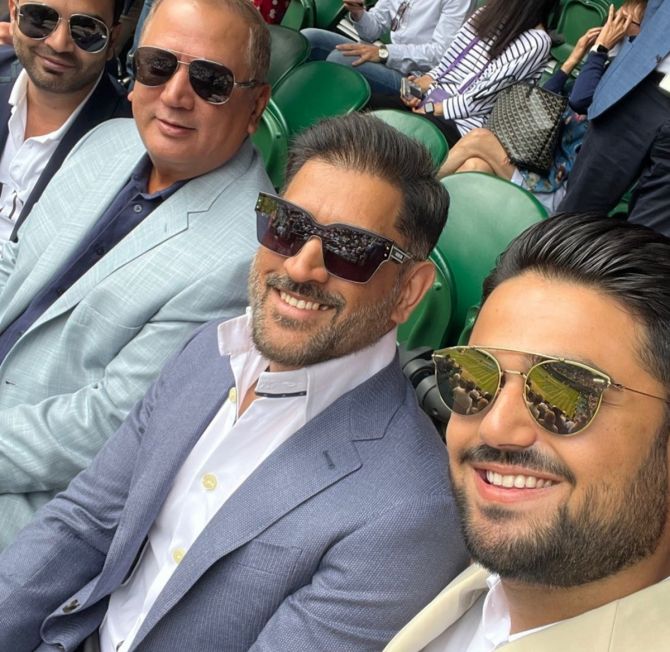 Mahendra Singh Dhoni, who is in England to celebrate his 41st birthday on Thursday, July 7, was seen enjoying the tennis at Wimbledon on Wednesday.

Dhoni, who sported a grey blazer and black shades, was joined by friends as they enjoyed the quarter-final clash where Rafael Nadal prevailed prevailed, staging a stunning comeback after being down in the first two sets against Australia's Taylor Fritz. 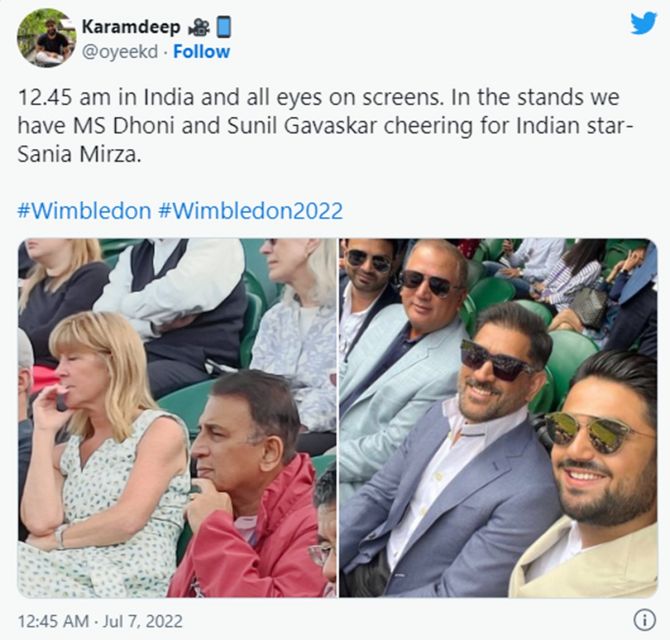 Sunil Gavaskar, who is also in the UK as part of the commentary team for India's games against England, was also spotted at Wimbledon on Wednesday. The cricket legend turns 73 on Sunday, July 10. 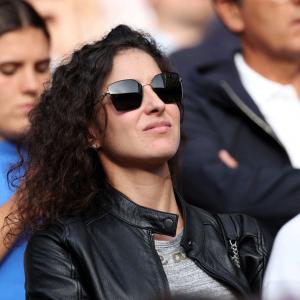