Win 8th match in a row

IMAGE: Australia celebrate with the trophy on winning the One Day International series 5-0 against Pakistan at Dubai International Stadium in Dubai on Sunday. Photograph: Francois Nel/Getty Images

Australia's top four batsmen all posted half-centuries as they beat Pakistan by 20 runs to complete a 5-0 one-day series whitewash in Dubai on Sunday.

Sent out to bat, Australia finished with a commanding total of 327-7 on a flat Dubai International Cricket Stadium pitch.

Opener Usman Khawaja was all set for his third hundred this month but fell for 98 to fast bowler Usman Shinwari.

It was Maxwell's third consecutive 50-plus score, giving him a timely boost in intense competition for the middle-order spots for the World Cup starting on May 30 in England and Wales.

Khawaja and Finch laid the foundations with a solid 134-run opening stand but it was Maxwell's 10 fours and three sixes that helped Australia to 107 runs in the last 10 overs.

Pakistan lost opener Abid Ali, who scored a century on debut in the last match, for a golden duck in the first over but Shan Masood and Haris Sohail got the run chase on track with a steady partnership of 108 for the second wicket.

Sohail smashed his second century of the series but holed out to paceman Kane Richardson for 130 when the run-rate pressure forced him to go for broke in the 41st over.

Captain Imad Wasim scored an unbeaten 50 to reduce the deficit but the task proved too big for Pakistan who finished 307-7 after 50 overs.

"We came here in September and Pakistan showed us how to play cricket (with 3-0 Twenty20 series win). We worked really hard in the summer to turn it around, and 5-0 is a great result.

"Everyone in world cricket is working towards the World Cup, and it's always nice to go into the tournament with confidence. We've got some now."

The win was Australia's eighth in a row after their 3-2 comeback victory in the series in India this month.

© Copyright 2021 Reuters Limited. All rights reserved. Republication or redistribution of Reuters content, including by framing or similar means, is expressly prohibited without the prior written consent of Reuters. Reuters shall not be liable for any errors or delays in the content, or for any actions taken in reliance thereon.
Related News: Glenn Maxwell, Australia, Dubai International Stadium, Usman Khawaja, Pakistan
SHARE THIS STORYCOMMENT
Print this article 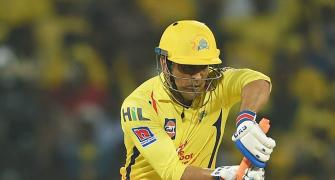 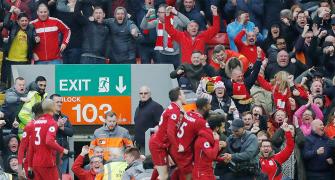 EPL PHOTOS: Liverpool back on top 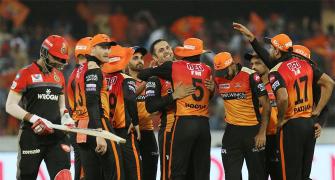 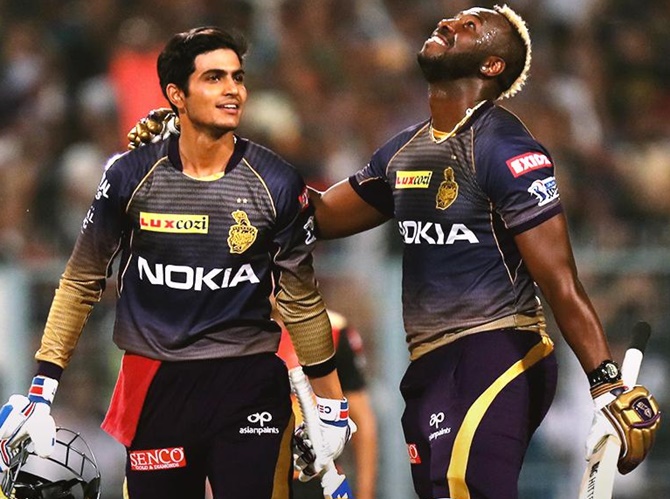 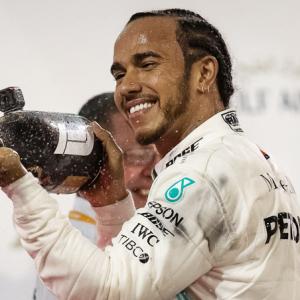