Over the last few days, as the fortunes of Thomas Cook Plc took a wrong turn, the Indian entity scrambled to distance itself from its erstwhile parent.

Experts have said that the travel firm must not change its brand name. 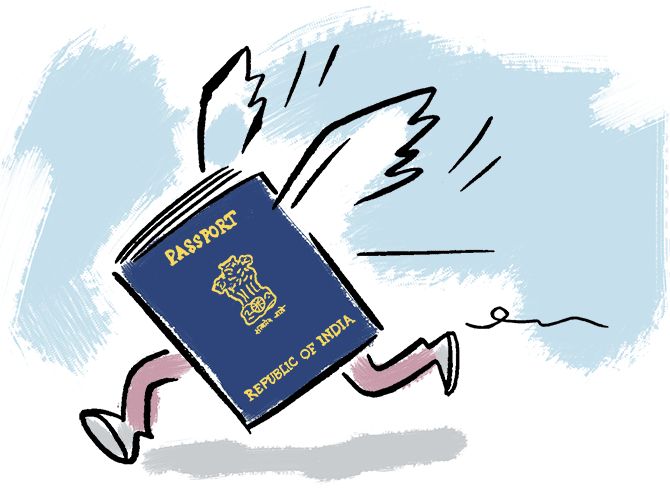 Six years ago, after Thomas Cook India parted ways with its parent company, Madhavan Menon, managing director of the Indian entity had said in an interview to Business Standard: “Will milk the Thomas Cook brand name as much as I can.”

Over the last few days, as the fortunes of Thomas Cook Plc took a wrong turn, the Indian entity scrambled to distance itself from its erstwhile parent.

It issued advertisements and clarifications that the name was all that the two companies shared.

Despite the clarifications, the share prices of the Indian travel company slumped 12 per cent on the news of Thomas Cook Plc’s bankruptcy.

As it evaluates its options, Thomas Cook India will not be willing to easily risk that legacy.

“The decision has to be taken very carefully. We have had a roadmap for transition of the brand ready for nearly eight months now, and the process is under way.

"It is currently awaiting the required regulatory approvals,” Menon said.

Its transition plans aside, the company is also evaluating if the time is ripe to buy the brand name in perpetuity, instead of leasing it for a fee every year.

While Thomas Cook India has always had the option to renegotiate an extension of the brand licensing agreement with its parent, the chance to buy the brand name did not exist until now.

“We could acquire it for three markets - India, Sri Lanka, and Mauritius - but it is too early to say anything,” said Abraham Alapatt, president and group head  (marketing), Thomas Cook India.

It would not be the first time that a British brand has got a second lease of life in a different country.

Morris Garages, the iconic British carmaker (also known as the MG), went on to be acquired by Chinese automaker SAIC Motor.

The over-a-century-old British motorcycle brand Royal Enfield, too, not only found its second home but also thrived in India.

In May 2012, Fairbridge Capital, a fully-owned subsidiary of Toronto-based Fairfax Financial Holdings, acquired 77.1 per cent stake in Thomas Cook India for Rs 810 crore.

Ever since, the firm has managed to strike an equal balance between its traditional forex and travel businesses.

It also survived the influx of online travel companies, which sent many offline travel shops packing.

While Thomas Cook India weighs its options, the first priority is to assess the impact of the bankruptcy of its British namesake and wait for the dust to settle.

“The bookings have not declined, and the season is not yet over. The brand name stays with us (Thomas Cook India) till 2024,” said a person in the know.

The company is also awaiting a nod from the National Company Law Tribunal (NCLT) to hive off its human resource firm Quess.

So, could the Indian company get a new brand identity?

Experts have said that the travel firm must not change its brand name.

“There are many ways of retaining it… It will be expensive and difficult to build a brand from scratch. 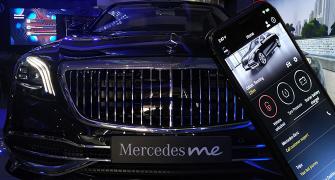 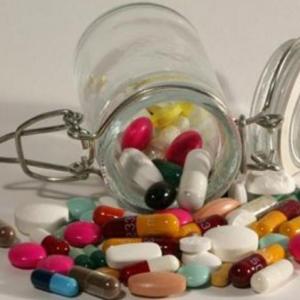