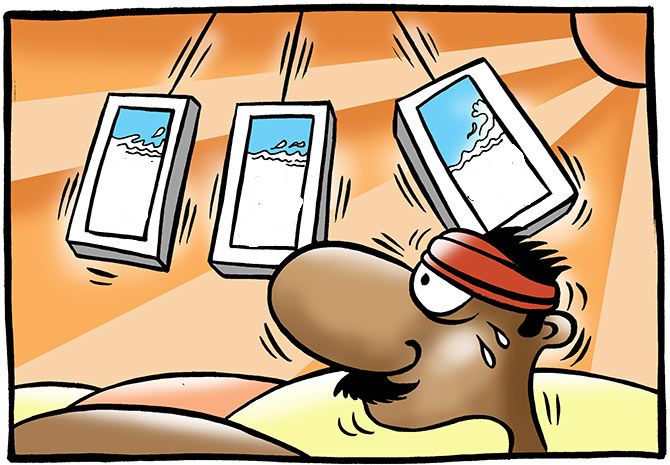 Lesser-known clones of the banned Chinese apps, including TikTok, are now surreptitiously making it into top download chart in India, backed by huge downloads in smaller cities.

According to social media experts, these apps are taking advantage of the fact that most of the users, especially in tier-II and -III cities, are not aware about their country of origin.

These despite the fact that Indian video apps such as Chingari and Roposo have received huge favour from the users in the country post the ban.

“Many users don’t know these new apps are also China-based unless someone calls them out,” said Rahul Singh, chief executive and co-founder at Bengaluru-based influential marketing firm Winkl.

“While there is some patriotism still attached towards the homegrown apps, at the end of the day, the majority are not actively looking for ‘Made in India’ apps.

"The traffic is based on where your friends are and what are the rewards offered.”

The Chinese apps have also an upper hand in terms of tech capabilities while they are investing in real-time algorithm and analytics to deliver personalised content on one’s feed.

“It is going to take a lot of engineering and resources for any Indian app to ensure the same stickiness.

"But as the Chinese companies have already figured that out, Indians have to catch up,” said Singh of Winkl.

“Tiktok’s ban in India has opened up opportunities for local video-sharing platforms.

"But to take advantage of the situation, these apps will have to match the Chinese players in technology, features, and financial heft."

Snack Video, which was the top free downloaded app on the charts, is owned by Tencent-backed Chinese firm Kuaishou, while Likee Lite, a compact version of banned app Likee, is owned by another Chinese firm Joyy Inc.

Zili has been developed by smartphone maker Xiaomi.

According to the privacy policy on the Playstore, each of these apps has at least one data centre in China while it says they may transfer the data outside the country of the user’s residence following applicable laws. 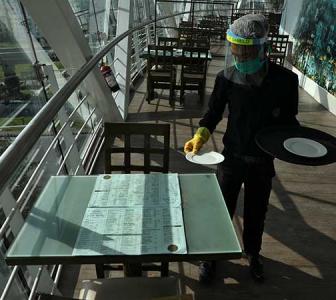 Who needs TikTok? India has its very own alternatives 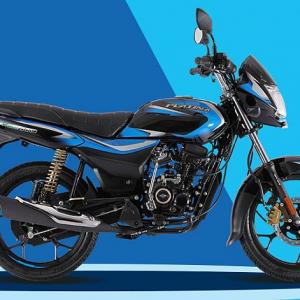 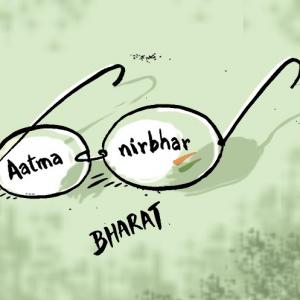