The Pune-based company sells the Platina and CT brands in the entry-level - 100-110cc - segment. 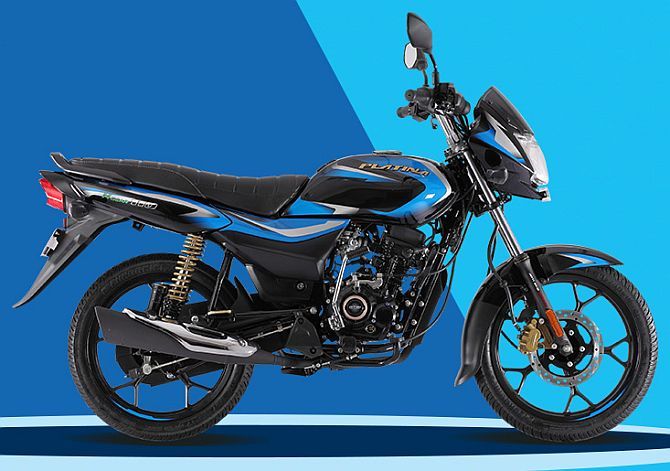 Bajaj Auto plans to reduce the number of entry-level models in the motorcycle market by a third as it seeks to sharpen its portfolio and reduce the working capital burden on its dealers, the company’s top officials said.

“We are in the process of sharpening our product portfolio,” Rakesh Sharma, executive director of Bajaj Auto, told Business Standard, adding that the move will include reducing the number of offerings at least by one-third.

“A very high number of variants add to the working capital burden of the dealers,” Sharma said.

“We haven’t received any such communication from the company as yet, but if they are considering this it will indeed be a big relief as maintaining such a large SKU (stock keeping unit) is a headache for us,” said a Bajaj Auto dealer.

The Pune-based company sells the Platina and CT brands in the entry-level (100-110cc) segment.

Between the two brands there are about a dozen variants, which are differentiated by type of brakes, wheels, and start technology, among others.

The entry-level or the mileage segment has been the stronghold of market leader Hero MotoCorp, which sells the Deluxe, Passion and Splendor models.

On back of new model launches and an aggressive pricing, Bajaj has been gaining ground.

Since the outbreak of the Covid-19 pandemic, demand for cheaper motorcycles has gained traction because of an aversion to public transport.

Motorcycles sales have been improving sequentially and have reached 80-85 per cent of pre-Covid levels in July for most firms.

“We are seeing a new set of buyers emerge.

"All those who never owned a motorcycle are coming into the market as they do not want to use public transport,” he added.

Meanwhile, sales of pricier brands such as Pulsar have taken a knock as, college-goers, remain confined to homes as educational institutions are shut because of the pandemic.

Sales have also been impacted by the increase in prices because of the shift to BS-VI, he added.

Meanwhile, despite the pandemic and the weakened purchasing power, Bajaj’s Sharma said there is no trend among buyers “to downshift” or opting for cheaper models.

Wherever the overall proposition is strong, models are selling and vice versa.

It is applicable across the segment, he added.

The share of the Pulsar brand in company’s total sales rose to 50 per cent in Q1FY21 from 40 per cent a year ago. 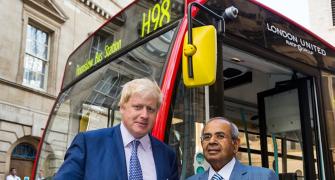 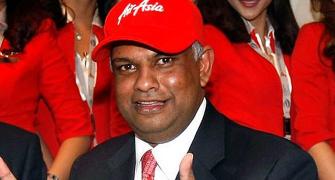 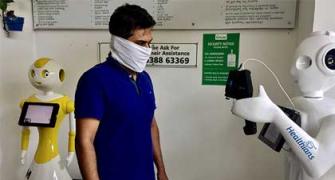 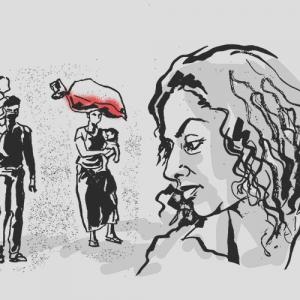 US action against HK to help India's jewellery export