Maruti is not an online outlier, of course; other heavyweights have rolled out similar services. But as an analyst pointed out, Maruti's all-India roll-out has significant impact given that it accounts for over half of all cars sold, reports, reports Pavan Lall. 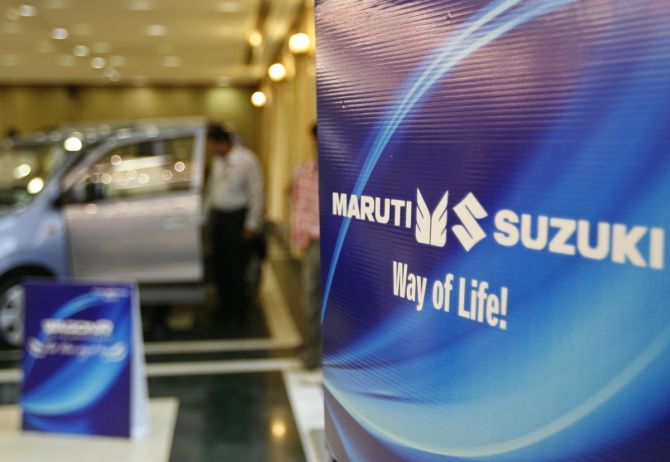 A digital financial services platform that the country's largest car-maker Maruti Suzuki started as an idea and was piloted in Gurgaon two years ago has now gone nationwide in the expectation that more and more car buyers will go the online way.

“With Maruti Suzuki Smart Finance (MSSF) customers can choose the car model they want to buy, the dealer along with a bank of preference online in a matter of a few clicks,” said Shashank Srivastava, executive director at Maruti Suzuki.

“Earlier this service was available but customers had to migrate outside of the MSIL website in terms of executing the financial piece of the transaction.”

The service is generating interest -- as well as revenue and transactions.

Over 80,000 customers have used it to configure on-road prices, close to 20,000 buyers have received sanction letters since inception and MSSF has disbursed around Rs 1,150 crore to date for the service. Maruti is not an outlier, of course; other heavyweights have rolled out similar services.

In April last year, Tata Motors launched Tata Motors Click to Drive that also offers end-to-end digital services, including finance, for 750-plus outlets across the country.

But as an analyst pointed out, Maruti's all-India roll-out has significant impact given that it accounts for over half of all cars sold.

The idea of the project for Maruti started in May 2019 driven by customer behaviour in the direction of digital processes.

Maruti officials explained that there are 26 touchpoints that are part of the car buying process -- from visiting the showroom and grabbing a brochure to testing the car.

Twenty-three of those were digitised by 2019; the three that were not were the finance process, the test drive and the actual delivery, the last two of which will have to remain physical. 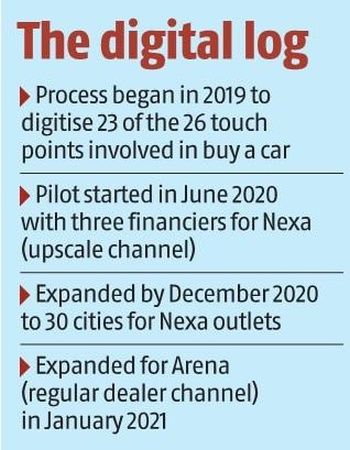 Maruti first kicked off its pilot in June 2020 with three financiers for its premium Nexa channel of outlets, and found the results encouraging.

“Four months from the pilot to September, we had expanded it to ten cities and by December it had gone up to 30 cities all for Nexa,” Srivastava said.

“By January this year, we also launched it for Arena (the regular dealer channel) which accounts for the majority of the company's sales.”

How exactly does it work? Customers can upload personal details after they select a car and once they get an online sanction letter they proceed with their transaction in less than a week and receive delivery of their vehicles subject to availability and delivery permissions in their city of order.

The digital service is faster for pre-approved customers who need not upload any documents and according to the company one-time document collection slashes the turnaround time and makes the customer process faster and more efficient.

Maruti sells around 1.4 million cars a year of which 80 per cent are sold through financing, Srivastava said, adding that the company expects to get around 20 per cent of sales directed to the online channel in a year or so.

Why exactly did Maruti create the end-to-end digital car-buying and financing experience? Srivastava said one part of it was to retain customers and prevent them from digitally journeying out to other bank websites that then would offer them a variety of vehicle choices based on their alliances and tie-ups.

Analysts who track the sector said online sale is one of the major changes in the car market.

“Digitalisation of the sales process has been a key outcome of the pandemic. Since about 80 per cent of passenger vehicles are financed, the related steps are important elements of the sales process, so, it's an eventuality that happened,” says Suraj Ghosh, principal analyst - South Asia Powertrain Forecasts, IHS Markit.

The other driver for Maruti to build such a platform was to retain customers who were moving away.

“This platform also looks to counter aggregators like online car sellers, and protect the interest of their (Maruti) dealers who benefit with sales in finance deals,” Srivastava said. MSIL has over 3,100 dealerships countrywide. 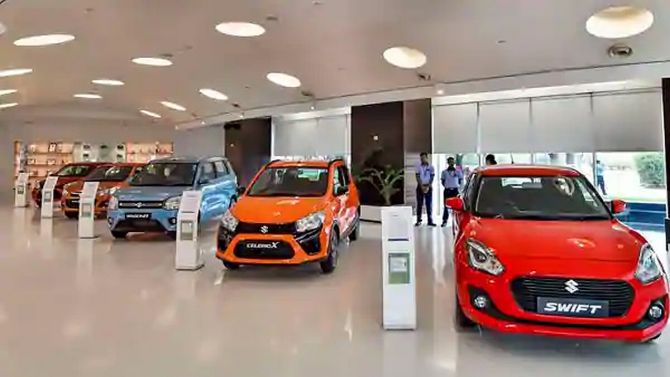 Why does Maruti think this will be successful in the long term? One reason is that before even walking into a car dealership, most potential buyers have already started their shopping process online, browsing cars and finance options.

Research from the BCG Google Digital Lending Survey indicates that about 95 per cent of customers search online for cars.

In addition, 43 per cent of buyers have already decided on two or three models before entering dealerships.

More than half of all customers search for finance online during their car journey and since no finance company had an online end-to-end finance journey, there was a void for online aggregators like BankBazaar, Paisabazaar and CarDekho to fill, Srivastava said.

In that sense the push for auto finance online is more about strategy than technological upgrade.

“The break in the journey in terms of searching for finance outside creates the potential for losing the lead to other OEMs as well,” he added.

The bottom-line is, as Ghosh said, “Auto companies and their dealers that don't have an effective digital strategy are and will automatically get left behind the curve.”

But the question that abounds and will remain to be answered in the years to come when digital finance and sales take off, is whether the established bricks-and-mortar channels remain or get reset. 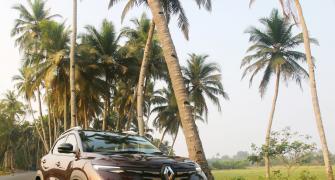 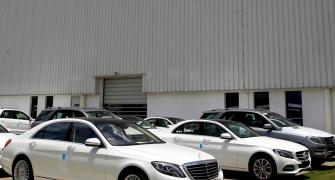 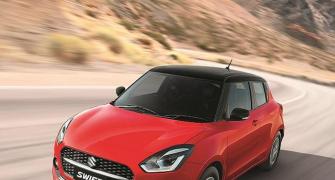 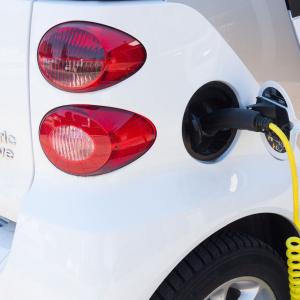 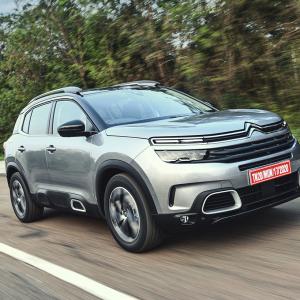