The Indians left behind the disappointment of their semi-final defeat to Korea and controlled the proceedings in the first two quarters, scoring two goals to go into half time with a 2-0 lead against China.

They, however, failed to score any more goals in the second half.

Japan emerged champions after beating Korea 4-2 in the summit clash later on Friday.

The Indians started brightly and earned a couple of penalty corners and from one such situation, Sharmila Devi gave her side the lead in the 13th minute, scoring from a rebound after Gurjit Kaur's initial flick was saved by the Chinese defence.

India continued in the same vein in the second quarter and had the better share of chances.

The Indians kept up the pressure on the Chinese defence with relentless raids and secured another penalty corner in the 19th minute which was converted by Gurjit with a superb drag-flick to make the scoreline 2-0.

China responded swiftly, securing a penalty corner which was brilliantly kept away by India captain and goalkeeper Savita Punia.

Down by two goals, China came out with more intent after the change of ends and tried to put pressure on the Indian defence but to no avail.

The Indians kept up the pressure on the Chinese defence at the start of the fourth and final quarter but failed to create any clear-cut chances.

China earned a penalty corner 10 minutes before time but the Indians defended in numbers to thwart any danger to their citadel.

Towards the end of the match, China pressed hard and secured three consecutive penalty corners with two minutes left in the clock but lacked in final execution as the chances went wasted.

Japan will be up against Korea in the summit clash later on Friday.

Lack of match practice due to the COVID-19 pandemic after finishing a historic fourth at the Tokyo Olympics, cost defending champions India dearly as they produced inconsistent performances in crucial matches to crash out of the title race.

After thrashing lowly Malaysia 9-0 in their opener, India suffered a 0-2 defeat against Asian Games champions Japan before beating Singapore 9-1 to qualify for the semifinals.

But in the semi-finals, some sloppy defending and poor penalty corner conversions put paid to India's hopes as they were beaten 2-3 by Korea. 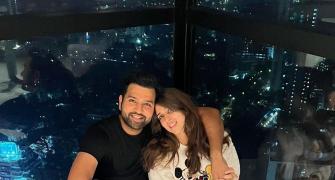 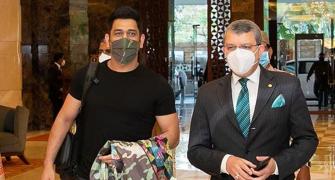 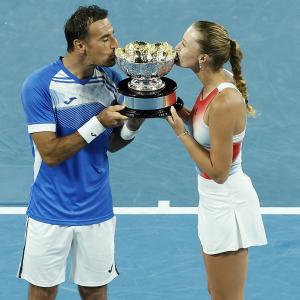