IMAGES from the Champions League matches played on Wednesday. 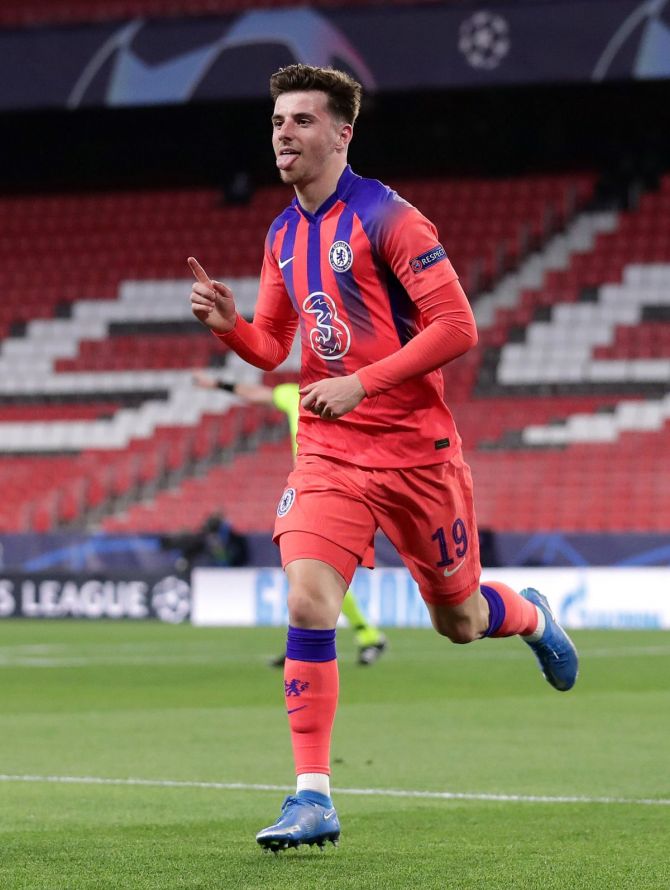 Goals from Mason Mount and Ben Chilwell helped Chelsea defeat Porto 2-0 in the first leg quarter-final of the Champions League in Seville on Thursday.

The first goal of the match was registered in the 32nd minute as Mount got his name in the goal-scoring charts and the English club entered half-time with a 1-0 cushion. 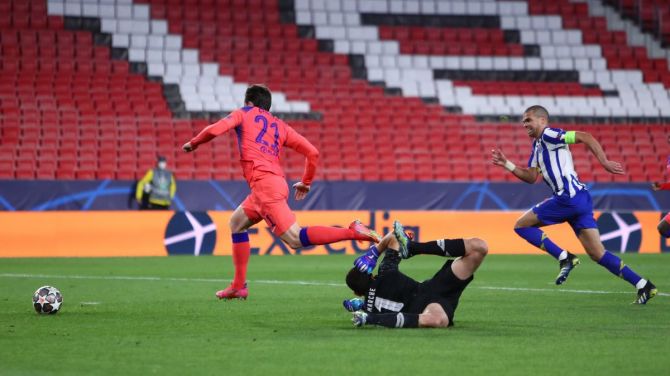 In the second half, both teams pressed hard but there was no goal in sight. Five minutes before regulation time Chelsea’s Chilwell struck the winner.

Chelsea and Porto will now lock horns in the second leg quarter-final on Tuesday, April 13. 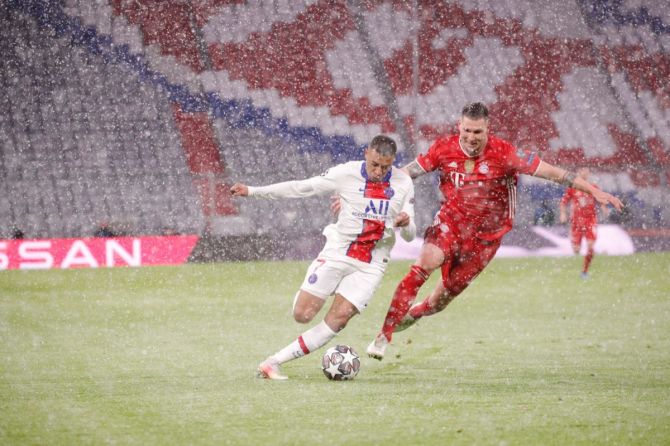 IMAGE: PSG's Kylian Mbappe is challenged by a Bayern Munich player during their match in Munich. Photograph: Bayern Munich/Twitter

Kylian Mbappe's brace and one goal from Marquinhos helped Paris Saint-Germain (PSG) edge past Bayern Munich 3-2 in the first leg quarter-final of the Champions League at the Allianz Arena in Muich on Thursday.

The first goal of the match was registered in the third minute as Mbappe netted the opener. PSG then gained a 2-0 lead in the 28th minute as Marquinhos scored another goal for the side.

In the 37th minute, Bayern pulled one back as Eric Maxim Choupo-Moting got among the scoring charts. PSG went into half-time with a 2-1 lead. 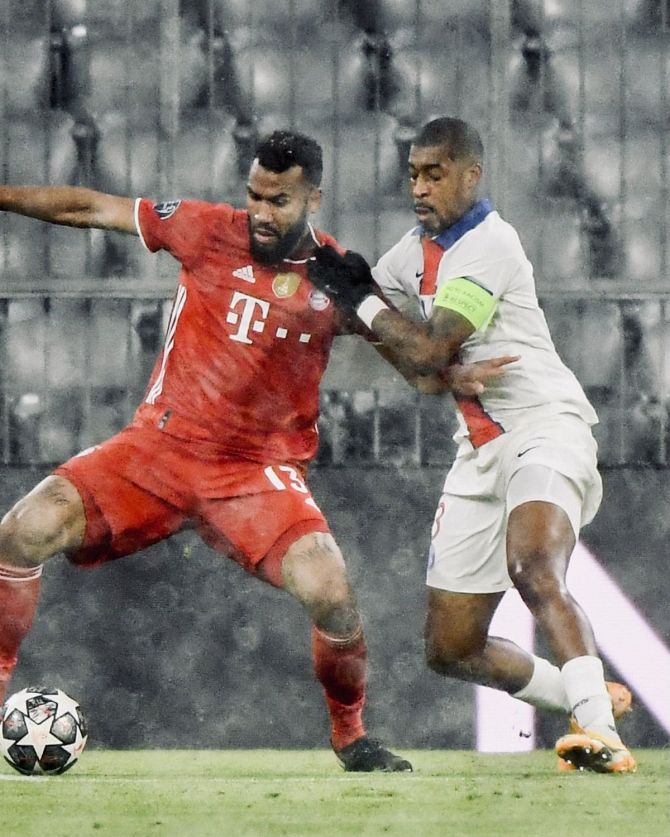 IMAGE: Action from the match between PSG and Bayern Munich on Wednesday. Photograph: PSG/Twitter

In the second half, Bayern’s Thomas Muller pumped in the equaliser in the 60th minute to level scores at 2-2.

Eight minutes later, PSG once again managed to get the lead as Mbappe's strike took them 3-2 ahead in the match. In the end, PSG managed to hang on to register a 3-2 win.

In the game, Bayern registered 12 shots on target as compared to PSG's five. In terms of ball possession, Bayern also dominated this front with 64 per cent.

Both these teams will now lock horns in the second leg quar-terfinal on Tuesday, April 13. 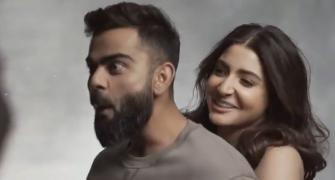 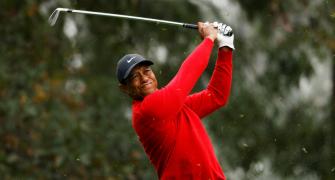 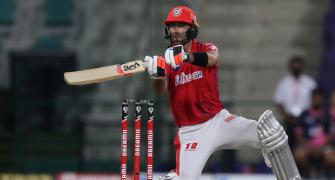 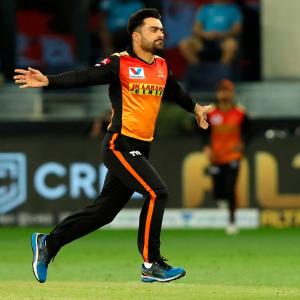 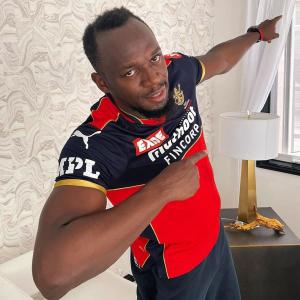