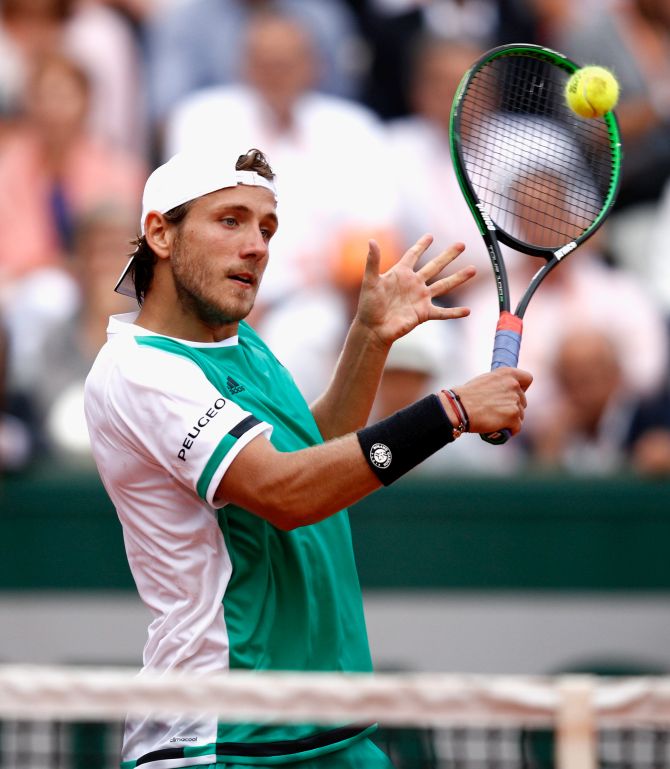 Defending champion Lucas Pouille crashed out of the Hungarian Open after a shock straight-sets defeat by Australia's John Millman in the round of 16 on Thursday.

Millman, ranked 80 places above world number 14 Pouille, needed 73 minutes to clinch a 6-3, 6-4 victory and the best win of his career by ranking position.

"I'm really happy with how I played, how I stuck with it mentally... I took my chances well today," Millman said.

"I've come close a few times of late but couldn't quite get through, so a really good result, especially considering it's my first tournament on clay in a long time."

The 28-year-old Millman set up a quarter-final against Germany's Yannick Maden who overcame compatriot Maximilian Marterer 6-1, 6-3.

Muguruza pulls out of Stuttgart event due to injury

World number three Garbine Muguruza was forced to retire with a back injury during her round of 16 match against Anastasia Pavlyuchenkova at the Stuttgart Open on Thursday.

World number seven Garcia, who overcame Maria Sharapova in the first round, faced another stern test before taming the 15-year-old Kostyuk in one hour and 41 minutes.

"She plays great, moves well, and fights a lot on court. For me, it was a difficult match to prepare for, because I didn't know what to expect," Garcia said.

Kostyuk had advanced to the main draw by beating France's Alize Cornet and dumped out Antonia Lottner in the first round.

"There aren't many videos or stats on her because she's brand new on tour, so that's never easy. She just went for it," Garcia said.

Up next for Garcia is another Ukrainian in Elina Svitolina. The third seed was leading 2-6, 6-1, 3-2 when her opponent Marketa Vondrousova retired due to a thigh injury.

Former world number one Angelique Kerber was down a set and trailed by two games in the second against Estonia's Anett Kontaveit when she pulled out with a quad problem.

© Copyright 2020 Reuters Limited. All rights reserved. Republication or redistribution of Reuters content, including by framing or similar means, is expressly prohibited without the prior written consent of Reuters. Reuters shall not be liable for any errors or delays in the content, or for any actions taken in reliance thereon.
Related News: Caroline Garcia, John Millman, Lucas Pouille, Marta Kostyuk, Garbine Muguruza
SHARE THIS STORYCOMMENT
Print this article 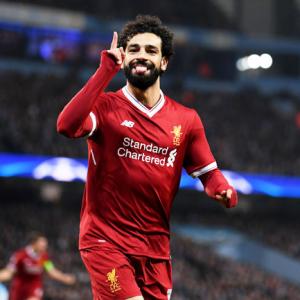 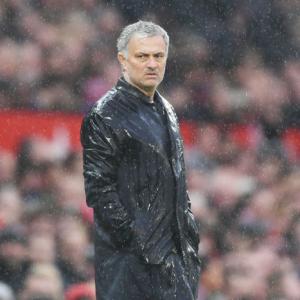 Mourinho: I had bought Salah, Chelsea sold him