IMAGE: HS Prannoy will next face compatriot Priyanshu Rajawat in the 2nd round of the Syed Modi badminton tournament in Lucknow. Photograph: PBL/Twitter

India's HS Prannoy entered the second round of the men's singles at the Syed Modi International badminton tournament after registering a straight-game win over Ukraine's Danylo Bosniuk but seventh seed Sourabh Verma was stunned by Azerbaijan's Ade Resky Dwicahyo in Lucknow on Tuesday.

On a comeback trail, the fifth seeded Prannoy took just 36 minutes to get the better of Bosniuk 21-14, 21-18 in his opening match.

A former top-10 player, Prannoy, who gave a good account of himself before being stopped by 20-year-old Lakshya Sen in the quarter-finals of the India Open last week, will next meet compatriot Priyanshu Rajawat, who got a first-round walkover from Rahul Yadav Chittaboina.

However, the tournament was over for fourth seed Sameer Verma after he retired hurt against Ireland's Nhat Nguyen.

Sameer was trailing 2-7 in the first game before he decided to concede the match due to a calf muscle injury, which he had sustained in October last year.

Subhankar Dey also conceded his match against compatriot Kartikey Gulshan Kumar due to an injury when he was trailing 2-9 in the opening game.

In the men's doubles, Tushar Sharma and Vinay Kumar Singh beat the French pair of Fabien Delrue and William Villeger 21-8, 21-13 in 28 minutes.

In another men's doubles match, MR Arjun and Dhruv Kapila got the better of Norway's Torjus Flaatten and Vegard Rikheim 23-21, 21-19 in 36 minutes. 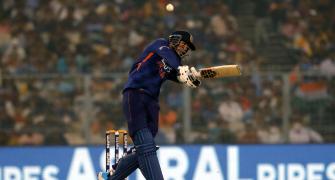 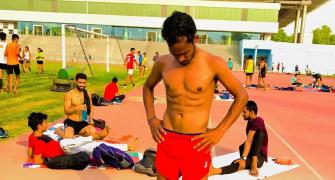 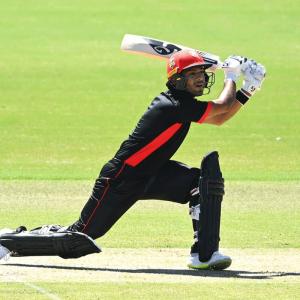 Unmukt is first Indian male cricketer to play in BBL 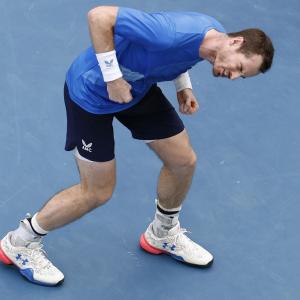