IMAGE: Indian Grandmaster Vidit Gujrathi got the better of Russia's Daniil Dubov in the third round to take the lead with 2.5 points at the Tata Steel Masters chess tournament. Photograph: Tata Steel Chess 2022

Indian Grandmaster Vidit Gujrathi prevailed over Russia's Daniil Dubov in the third round to become the sole leader with 2.5 points in the prestigious Tata Steel Masters chess tournament in Wijk Aan Zee, The Netherlands.

Gujrathi's compatriot, 16-year old Rameshbabu Praggnanandhaa, however, suffered a defeat at the hands of Dutchman Jorden Van Foreest on Monday.

Apart from Van Foreest, Andrey Esipenko and Richard Rapport also scored victories and now sit on two points together with World No.1 Magnus Carlsen and Jan-Krzysztof Duda, who drew their games.

In the Gujrathi vs Dubov match, the Russian, true to his creative style, introduced a novelty in the Italian Opening as early as on move 8.

The Indian GM took the seemingly risky approach, first trading his dark-squared bishop and then accepting a central pawn sacrifice.

As a result, he fell behind in development, whereas Black's king got stuck in the centre.

Gujrathi capitalised on an error on move 32 by Dubov and secured a point.

Van Foreest surprised Praggnanandhaa with a rare line and put serious pressure on the black side. Praggnanandhaa held his own up to a point before the Dutchman gained the upper-hand to score a win.

In the fourth round to be played later on Tuesday, Gujrathi faces Espinenko and Praggnanandhaa tackles Sweden's Nils Grandelius in the 13-round championship.

Another Indian GM Surya Shekhar Ganguly was held to a draw by Max Warmerdam of the Netherlands and has two points from three rounds. 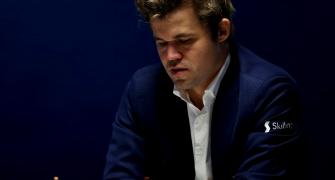 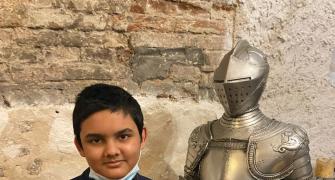 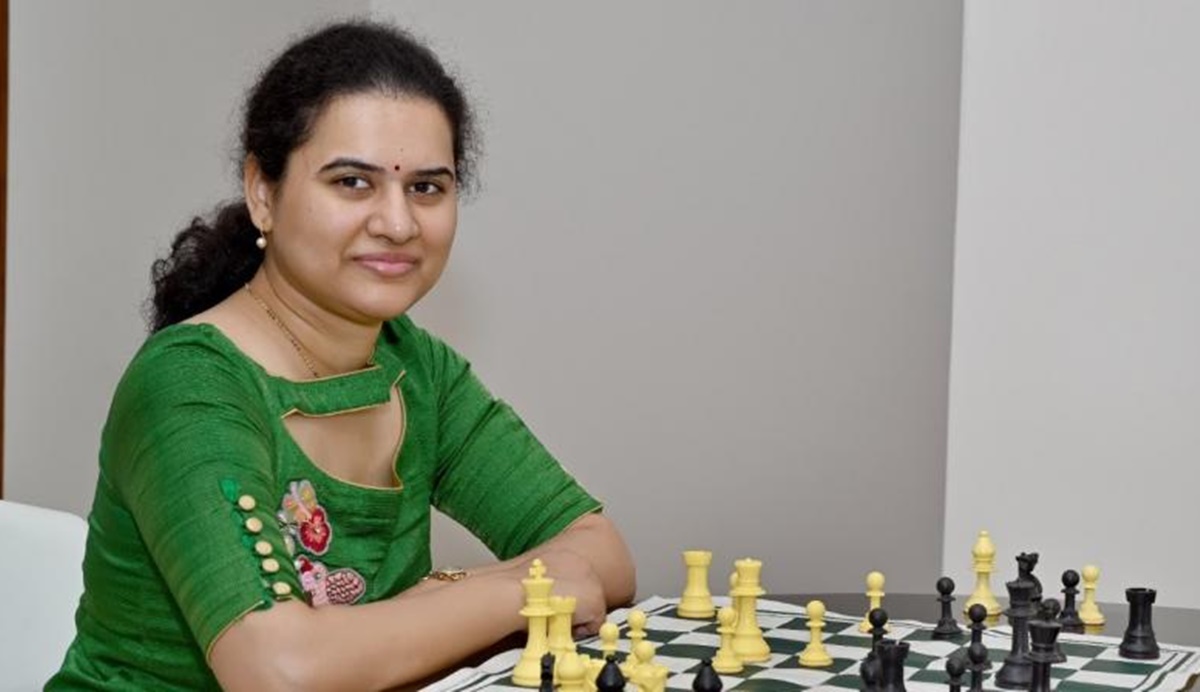 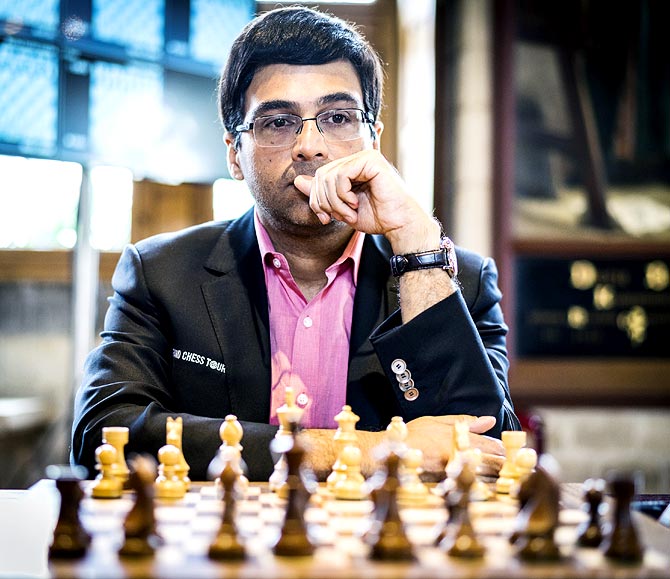