Will India include Venkatesh Iyer for 1st ODI? 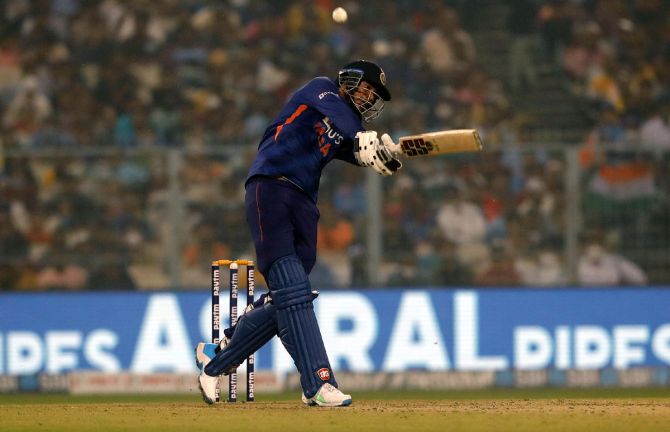 IMAGE: Venkatesh Iyer is set to be included as the all-rounder for Wednesday's first ODI against South Africa. Photograph: BCCI

A new chapter starts in Indian cricket as they begin life without Captain Virat Kohli after seven years, during the first ODI against South Africa on Wednesday.

Kohli left many stunned as he quit Test captaincy on Saturday after India lost the series against South Africa. He had last year quit as T20 captain following which he was removed as the ODI skipper, meaning he had lost the leadership role across the three formats in the matter of a few months.

K L Rahul will lead India in the ODI series in South Africa in place of batting mainstay and regular captain Rohit Sharma who was ruled out of the tour because of injury.

Rahul is expected to be back as the opener and his partner most likely could be veteran Shikhar Dhawan, who could get the nod ahead of the young batting duo of Ruturaj Gaikwad and Ishan Kishan.

Kohli will continue to shoulder the responsibility of the Indian batting at the vital No 3 position. India will face a tough choice making a choice between Shreyas Iyer and Suryakumar Yadav in the middle order.

The in-form Rishabh Pant will be expected to take over the gloves and play the finisher's role at No 5 with the young Venkatesh Iyer set to make his debut, with his ability to get the big hits at the end and bowl a few overs of medium pace.

Rahul indicated on the eve of the match that Venkatesh Iyer could play as the all-rounder.

'A sixth bowling option is very important. Venkatesh Iyer is there and we want to give him chances. He did well for KKR in the IPL and he did well in the New Zealand series, so we are really excited for him,' Rahul said on Tuesday.

Among the five specialist bowlers, India are likely to include three fast bowlers and two spinners.

Off-spinner Ravichandran Ashwin will make his comeback to ODIs after a gap of more than four years while leg-spinner Yuzvendra Chahal could also rightfully make a comeback.

Jasprit Bumrah, Bhuvneshwar Kumar and Deepak Chahar could be the three fast bowlers in the playing XI. India may be tempted to bring in Shardul Thakur as the seam bowling all-rounder, after he did a creditable job with the ball in the Tests.

The visitors will be keen to reedem themselves after missing out on a golden opportunity to win their first Test series in South Africa.

India will take confidence that the fact that in the 2017-2018 ODI series in South Africa, they registered an emphatic 5-1 victory.

Who do you think should be part of India's playing XI for the first ODI against South Africa? Please pick your choices from the list and kindly post your team in the message board below: 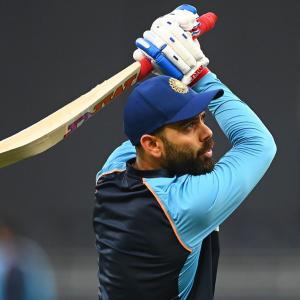 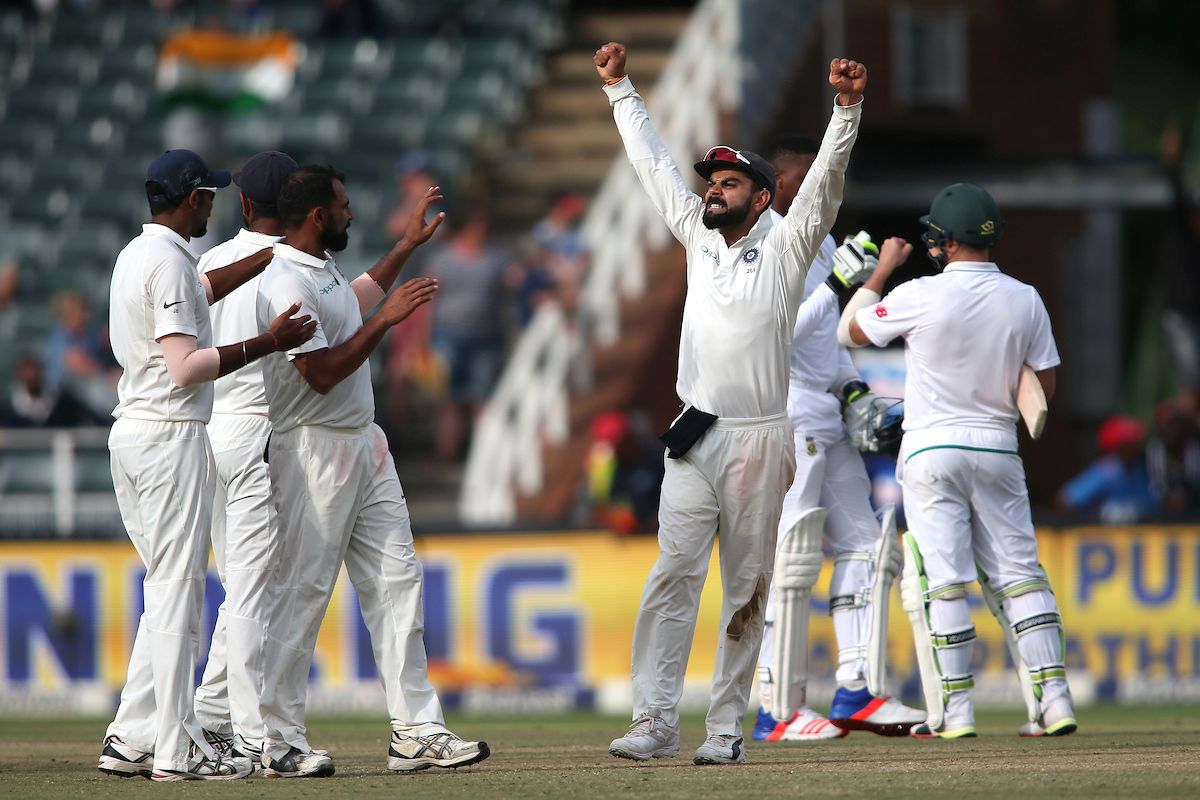