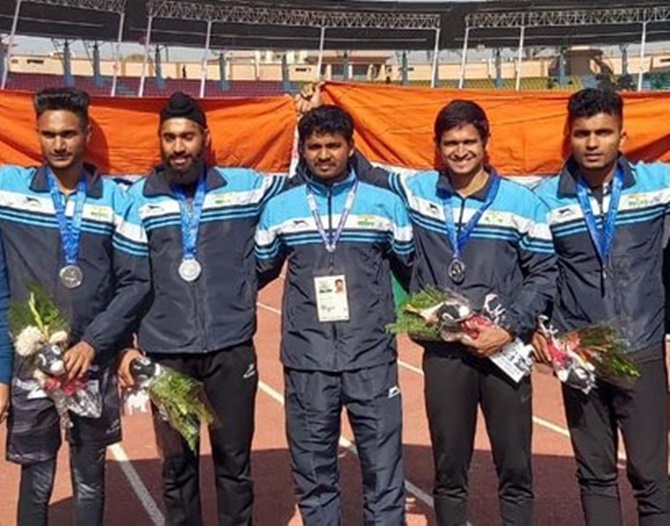 India concluded the South Asian Games with their highest medal tally in the history of the tournament.

"India sets new record! India ends the #SouthAsianGames with a new medal record as they reach 310 medals, one more than their tally in 2016. India won 172 golds, 93 silver, and 45 bronze medals. Many congratulations to all the athletes for the fantastic feat. #SAG2019 #TeamIndia," SAI Media tweeted.

India had claimed 309 medals in the 2016 edition of the South Asian Games and by winning 310 this time around, the contingent has broken their record.

Nepal concluded the tournament at the second position in the medal tally with a total of 204 medals. Sri Lanka and Pakistan are on the third and fourth spots respectively.

The contingent had ended Monday with a total medal count of 279 medals. But the athletes have been able to add 31 more medals to take the total tally to 310. 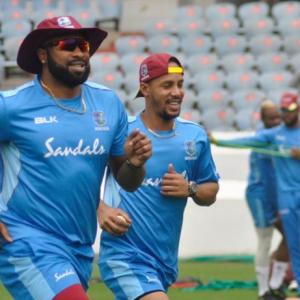