West Indies have become a different side under Pollard: Rohit

'He (Pollard) is a very smart player, smart thinker and he has been the captain of the team' 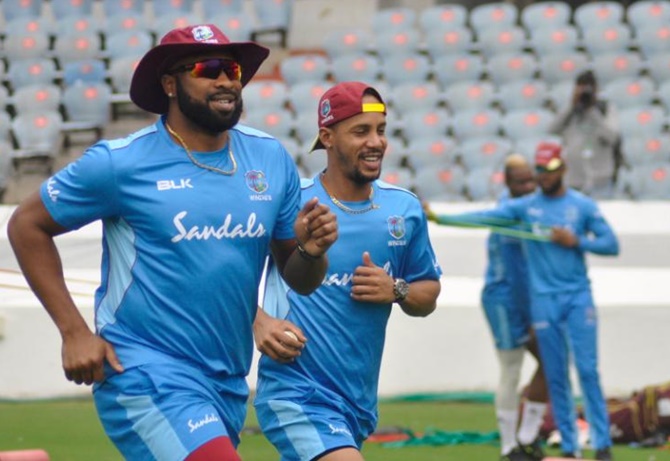 Rohit Sharma has seen a capable leader in Kieron Pollard from close quarters and believes that his longtime Mumbai Indians teammate has been responsible for a transformed West Indies side in white ball format.

Rohit, who played with Pollard for several years at Mumbai Indians, termed the West Indies captain as a 'smart thinker of the game'.

"I know Pollard really well and he has a great knowledge about the game. I know as a leader what he would be expecting from the team. Under his leadership, it is a different team that we are seeing now, so yes, we have to be at our best when we play them," said Rohit on the eve of the third T20I on Wednesday.

West Indies beat India by eight wickets in the second ODI in Thiruvananthapuran on Sunday to level the three-match series and Rohit agreed that the Caribbeans are unpredictable as a side.

"They are very unpredictable as a team, you never know what they can come up with on a given day, like we saw the other day. Even the first game, they played very well and it was Virat's (Kohli) brilliance that got us over. But with West Indies this is always expected and they play well as a team," Rohit, who has not done much with the bat in the two matches, said.

"We have got to stick to our plans, back it and execute it in the middle. Last game we made some mistakes on the field, whether it was with the bat, ball and also on the field. We know where we lacked as a team so we just need to tighten up in those areas and make sure that those mistakes are not repeated again and again," he added.

He said it's challenge for Indian bowlers to bowl at the West Indies batsmen. 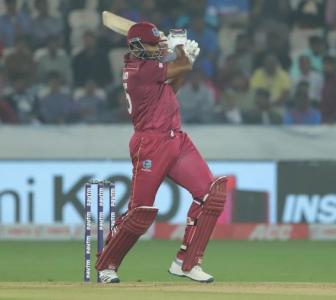