Sharma confident of PGA Tour success but ready to wait 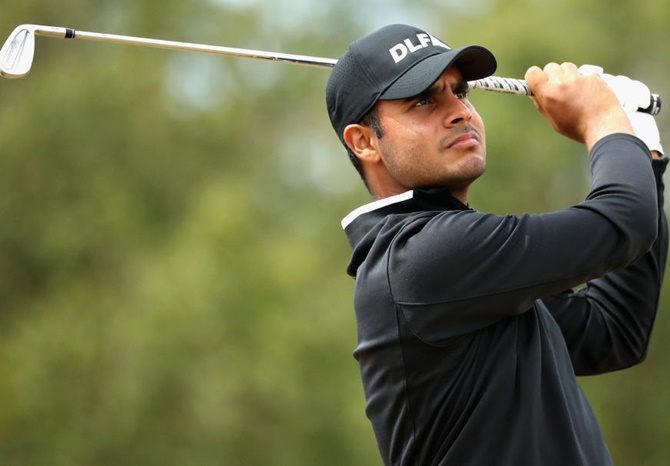 Top Indian golfer Shubhankar Sharma believes he has the game to be a multiple winner on the PGA Tour and it is just a matter of 'when' and not 'if', the 22-year-old told Reuters.

Nine years after Arjun Atwal became the first Indian winner on the PGA Tour at the Wyndham Championship, Sharma finds himself under a burden of similar expectations following a fairytale 2018.

The Chandigarh golfer won the Maybank Championship in January last year, a month after his Joburg Open triumph, and turned heads in his very first PGA Tour event, holding the second and third round leads at the WGC-Mexico Championship.

The title eventually eluded him after a final round 74, but Sharma cherishes the experience and is convinced that his success in golf's elite league is just a matter of time.

"PGA Tour is the best tour in the world and it's a no-brainer," said the winner of the 2018 Asian Tour order of merit title. "It has been a fabulous experience with them till now... I will love to play there as and when I get there."

"As for winning, yes, I definitely have the game and will win there many times. I do not want to force the issue. Let it come. It's just a matter of time. It can happen even the next week. So let's see."

Sharma had a busy 2018 when he crisscrossed the world to tee up in 33 events, including all four World Golf Championships and the majors.

He plans to keep the number down to 30 at the most this year with his focus on Europe.

"Last year has been a whirlwind, a maddening world tour, so to say. I basically could not refuse any of the events I played," Sharma said. "I was spread out on three tours and I had some goals to be achieved.

"This year things are much more settled. I am concentrating mainly on the European Tour with a few big events thrown in. I will place myself so that I can give my best on the field."

While he is ready to wait for most other glories, Sharma reveals the one goal he is chasing this year.

"All targets are achievable and they will come in their own terms. So I do not want to tag a timeline with those. Yes, if one thing that I want to do in 2019 it's Presidents Cup. Because 2019 Presidents Cup will happen only in 2019."

Right now, he cannot wait to return to Mexico with plenty of fond memories and an unfinished business on hand.

"Mexico will always stay with me for a long, long time, even if I win this year. It was my first WGC as well as PGA event and I led that for two days. Fairytale," he said.

"Going back this year, I am focussed on doing well. I had a few issues to sort out, which has been my baggage from the last year. Because schedule was so tight I had practically no time to address some of the nagging issues in my equipment.

"This year, I have sorted out quite a few of them. So I am feeling ready to go and take off from where I left last year. There is a job to be done." 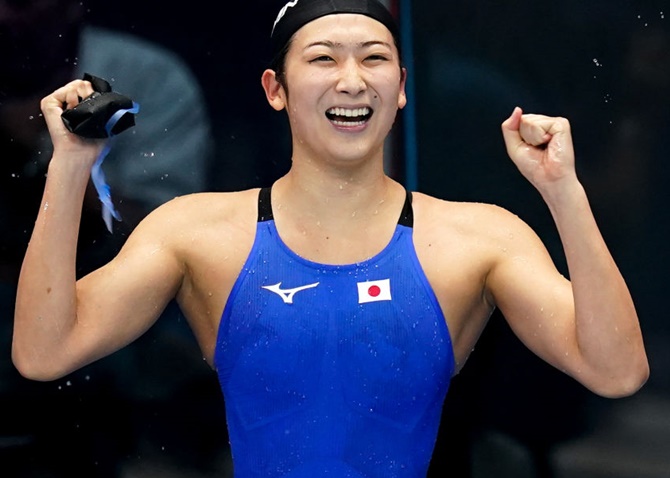